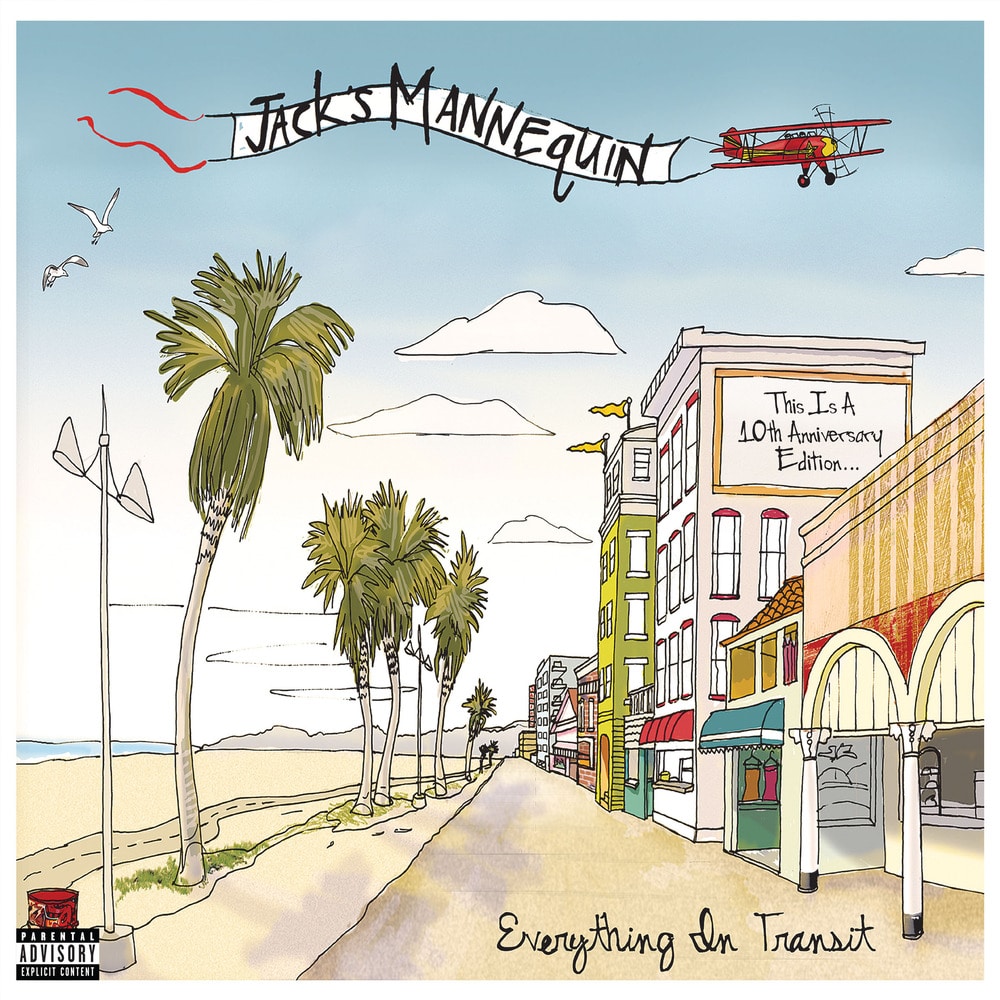 Available in MQA and 192 kHz / 24-bit, 96 kHz / 24-bit AIFF, FLAC high resolution audio formats
Everything in Transit is the debut studio album by American rock band Jack's Mannequin. Following a handful of tours in early-to-mid 2004, tensions rose within Something Corporate, resulting in them taking a break. Returning to his home in Orange County, California, frontman Andrew McMahon began working on a new project titled Jack's Mannequin with producer Jim Wirt. After several demos were made, tracking commenced at 4th Street Studios in Santa Monica, California. Self-funding the sessions, McMahon co-produced the material with Wirt, with additional recording done at other studios. Initially, McMahon had no desire to release the material. After six songs had been completed, he felt it formed an entity separate from Something Corporate. Towards the end of the recording, McMahon signed with major label Maverick Records; tracking was presumed finished in late 2004. Everything in Transit is a concept album centred around McMahon's return to California and the demise of a long-standing relationship. Removed from the musical style of Something Corporate, it is a pop rock and power pop record, influenced by pop albums from the 1960s and 1970s, specifically the Beach Boys' Pet Sounds (1966).
192 kHz / 24-bit, 96 kHz / 24-bit PCM – Rhino/Warner Records Studio Masters