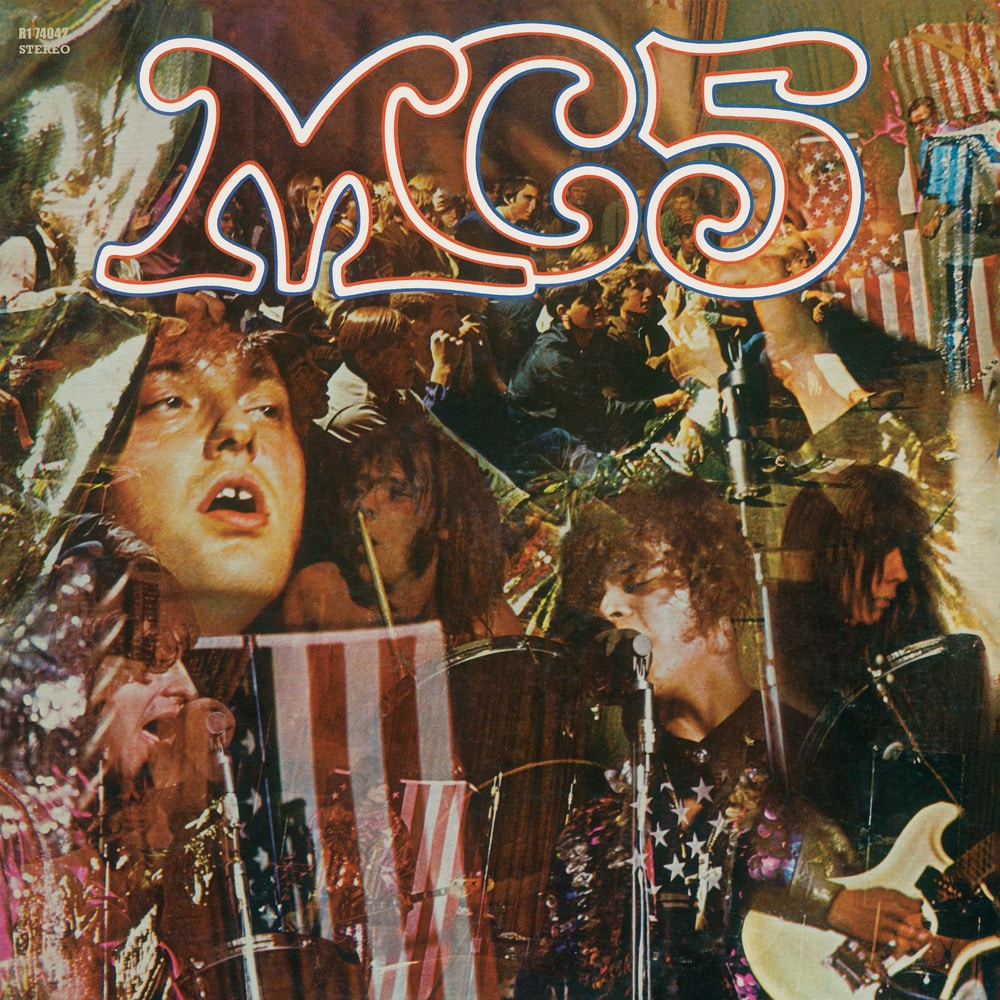 Kick Out The Jams

"For my money, Kick Out the Jams is one of the greatest records ever pressed. It is a magnificent time portal into the past, a fleeting glimpse of a band that actually had the balls to walk it like they talked it ... No live recording has captured the primal elements of rock more than the MC5's inaugural effort."
- PopMatters

Kick Out the Jams is the debut album by American protopunk band MC5. It was released in February 1969, through Elektra Records. It was recorded live at Detroit's Grande Ballroom over two nights, Devil's Night and Halloween, 1968.
192 kHz / 24-bit, 96 kHz / 24-bit PCM – Rhino/Elektra Studio Masters