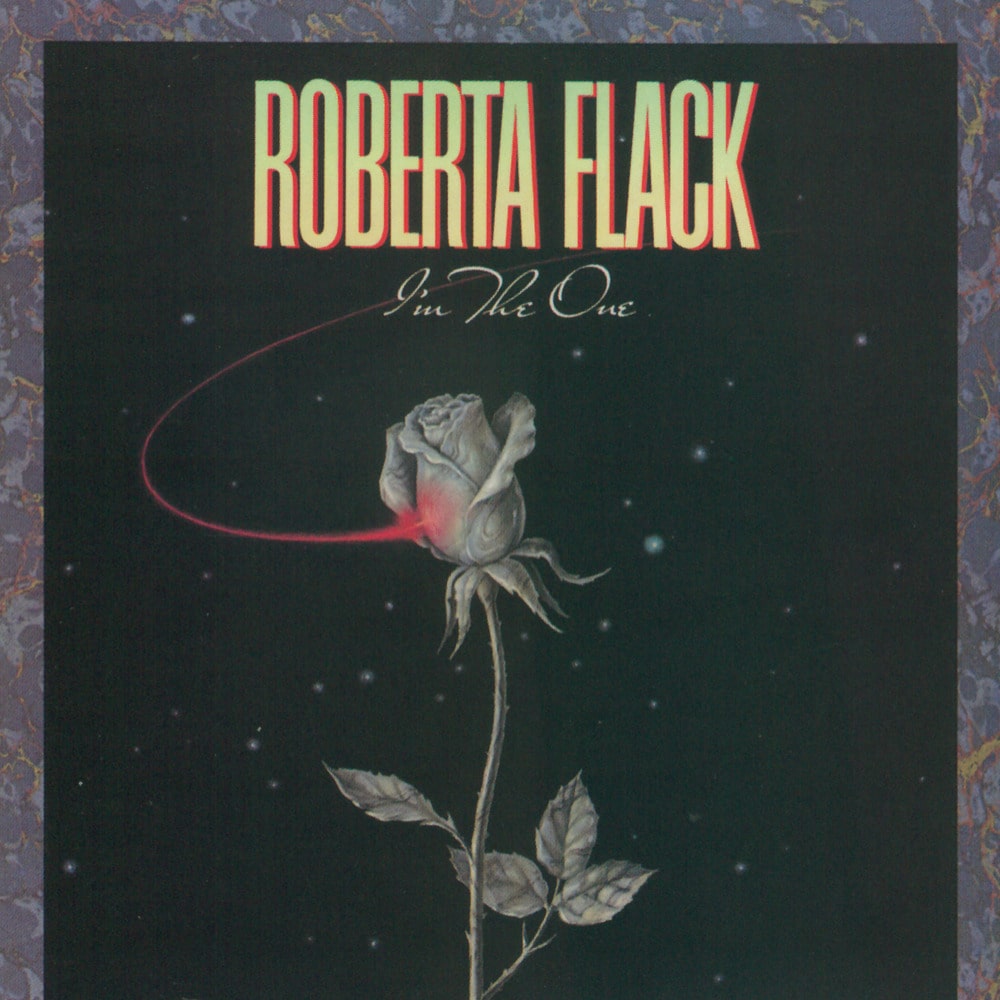 I'm the One is an album by Roberta Flack released in May 1982.

The Burt Bacharach/Carole Bayer Sager-produced "Making Love", which appeared in the film of the same name and in the spring of 1982 had afforded Flack her final solo Top 40 hit was included on the I'm the One album along with eight new tracks co-produced by William Eaton, Ralph MacDonald, William Salter and Flack herself.
192 kHz / 24-bit, 96 kHz / 24-bit PCM – Rhino Atlantic Studio Masters