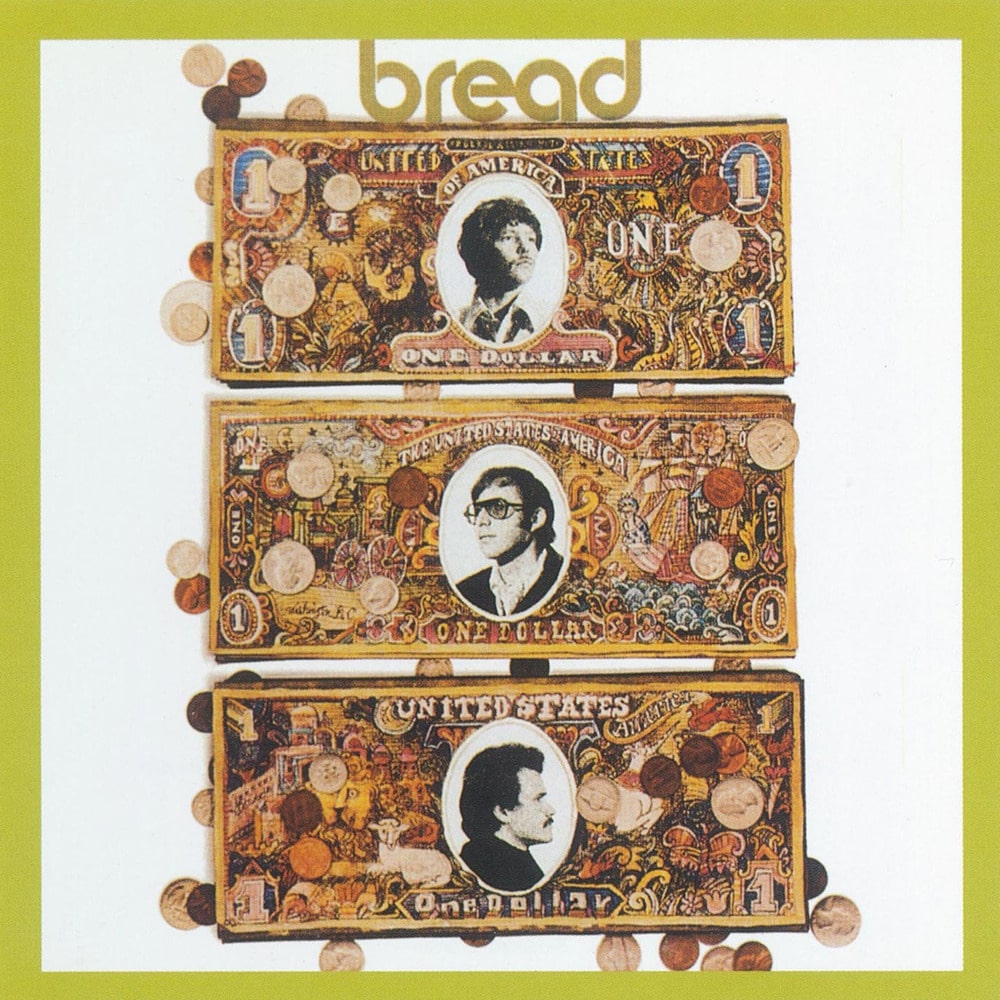 Bread is the self-titled debut album by soft rock band Bread, released in 1969.