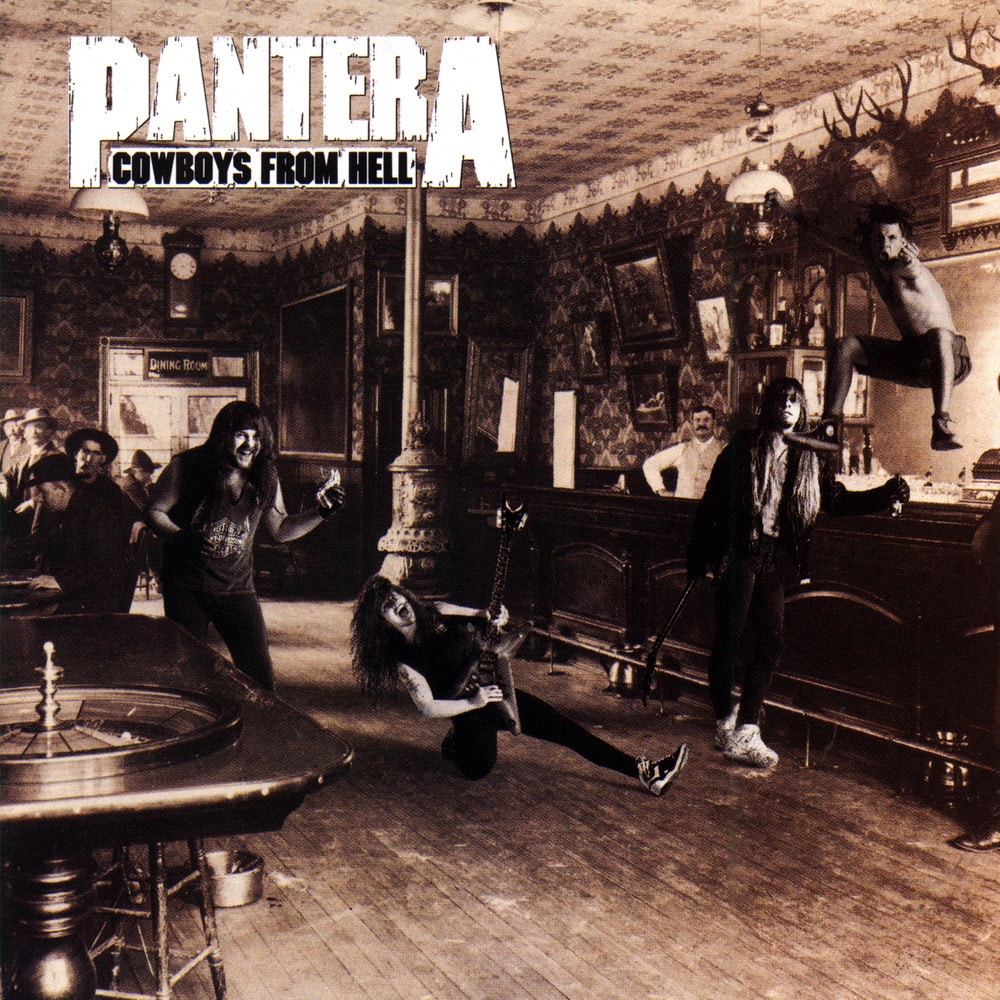 After being turned down "28 times by every major label on the face of the Earth", Atco Records representative Mark Ross was asked by his boss, Derek Shulman (who was interested in signing them), to see the band perform after Hurricane Hugo stranded him in Texas. Ross was so impressed by the band's performance that he called his boss that night, suggesting that Pantera be signed to the label.

"By the end of the first song, my jaw was on the floor. The sonic power of it all — the attitude and the musicianship — blew me away. Basically, you had to be an idiot to not think they're amazing. I mean, how could you see these guys and not think, 'Holy s**t!'?"
- Mark Ross

Atco Records accepted but the band had to wait a six month period before they commenced recording. They began recording at Pantego Sound Studio in Pantego, Texas starting in February 1990 and finishing the record two months later. The band adopted a new sound and attitude, and the writing of what would become Cowboys from Hell saw the band exploring darker subject matters, while the guitar would be notably heavier, despite occasionally reverting to the hair metal formula.
192 kHz / 24-bit, 96 kHz / 24-bit PCM – Rhino Atlantic Studio Masters