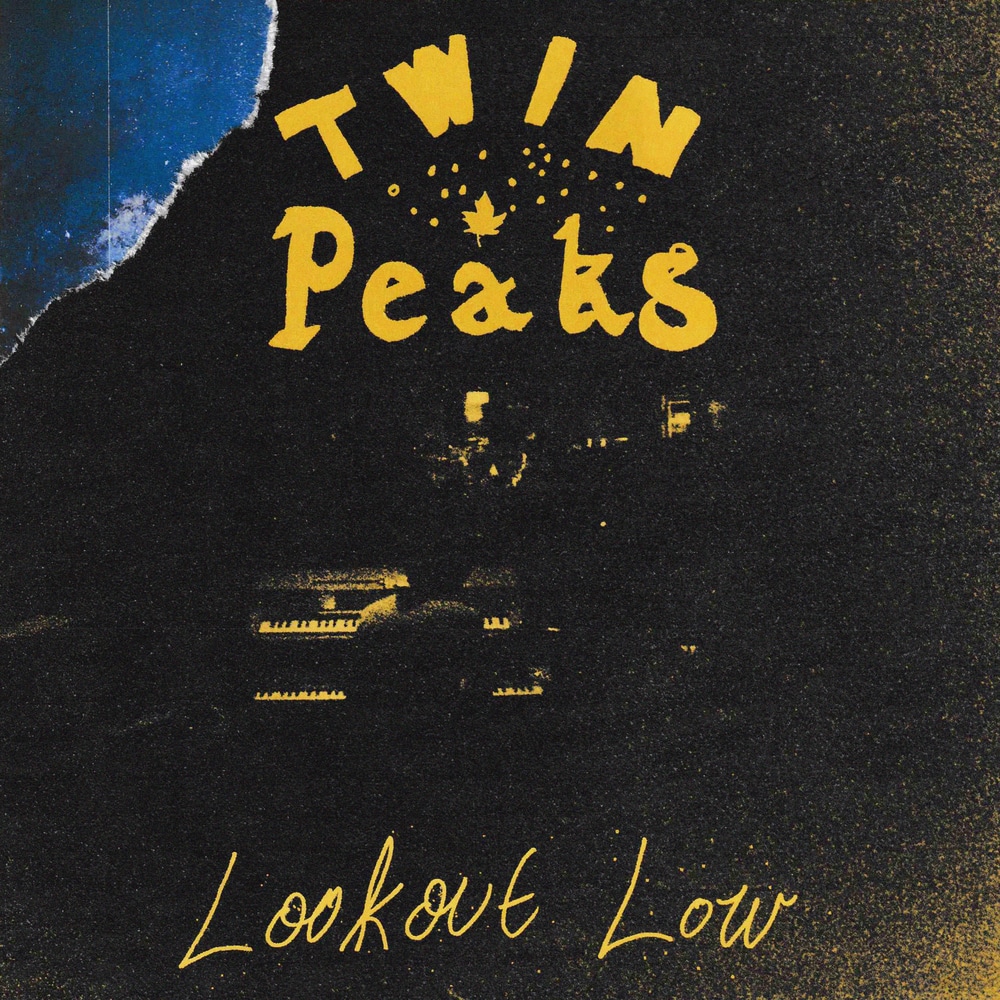 Available in 44.1 kHz / 24-bit AIFF, FLAC audio formats
Twin Peaks has one defining ethos and it’s to keep pushing. They’ve embraced change ever since their 2010 formation as high school friends making scrappy basement rock ‘n’ roll to now cementing their status as one of Chicago’s most essential bands. Where their previous releases were adventurous and compelling updates on their youthfully raucous formula, their fourth album Lookout Low feels like a total revolution. Already a well-oiled live unit, the band set on capturing the thrilling vibe of their shows. The five of them, guitarists Cadien Lake James and Clay Frankel, bassist Jack Dolan, multi-instrumentalist Colin Croom, and drummer Connor Brodner committed to work countless hours in their studio and practice space. The band had never attempted anything that daunting before, demoing 27 songs and relentlessly rehearsing them until they were satisfied. “We wanted to hold ourselves to practice almost every day and be tight to hone in on these songs,” says Dolan. After whittling 27 songs down to just a handful, the band knew that the tracks deserved a more ambitious strategy that called for outside help. When legendary producer Ethan Johns showed interest, they took a leap and decamped to Monnow Valley Studio in Wales for three weeks. “Twin Peaks are the best Rock and Roll band I’ve heard for a very long time. Not only do they have something to say, they do it honestly, and with dedication and passion.” - Ethan Johns The feeling was mutual. Twin Peaks knew and admired him for his work with Paul McCartney, Kings of Leon, and U2, “When we knew he cut everything live, it was intimidating but so exciting. We needed a challenge,” says James. At Monnow Valley, they thrived on the thrill of live recording, often just going with the magic of the original first take like on “Oh Mama” and the title track. The life-affirming burst of adrenaline that Twin Peaks give their live show is their strongest asset, one that seeps into every facet of the LP.
44.1 kHz / 24-bit PCM – Grand Jury Music Studio Masters