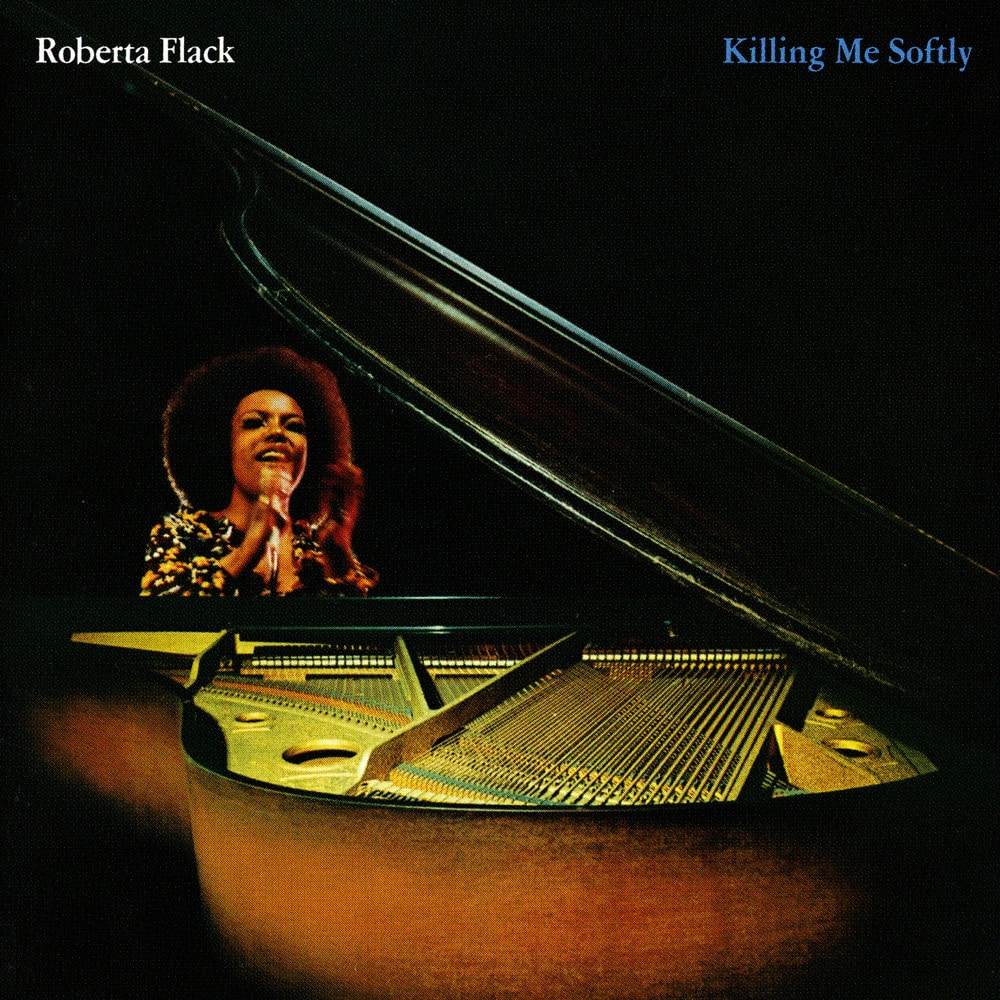 "A delicate, introspective work ... [Flack is a] masterful interpreter of clean lyrics fusing a sophisticated pop sound with that dark side of the blues."
- Billboard

Killing Me Softly is a studio album by American singer-songwriter Roberta Flack, released on August 1, 1973, by Atlantic Records. She recorded the album with producer Joel Dorn for 18 months. The Recording Industry Association of America (RIAA) certified the album gold on August 27, 1973, and double platinum on January 30, 2006, denoting shipments of two million copies in the United States.