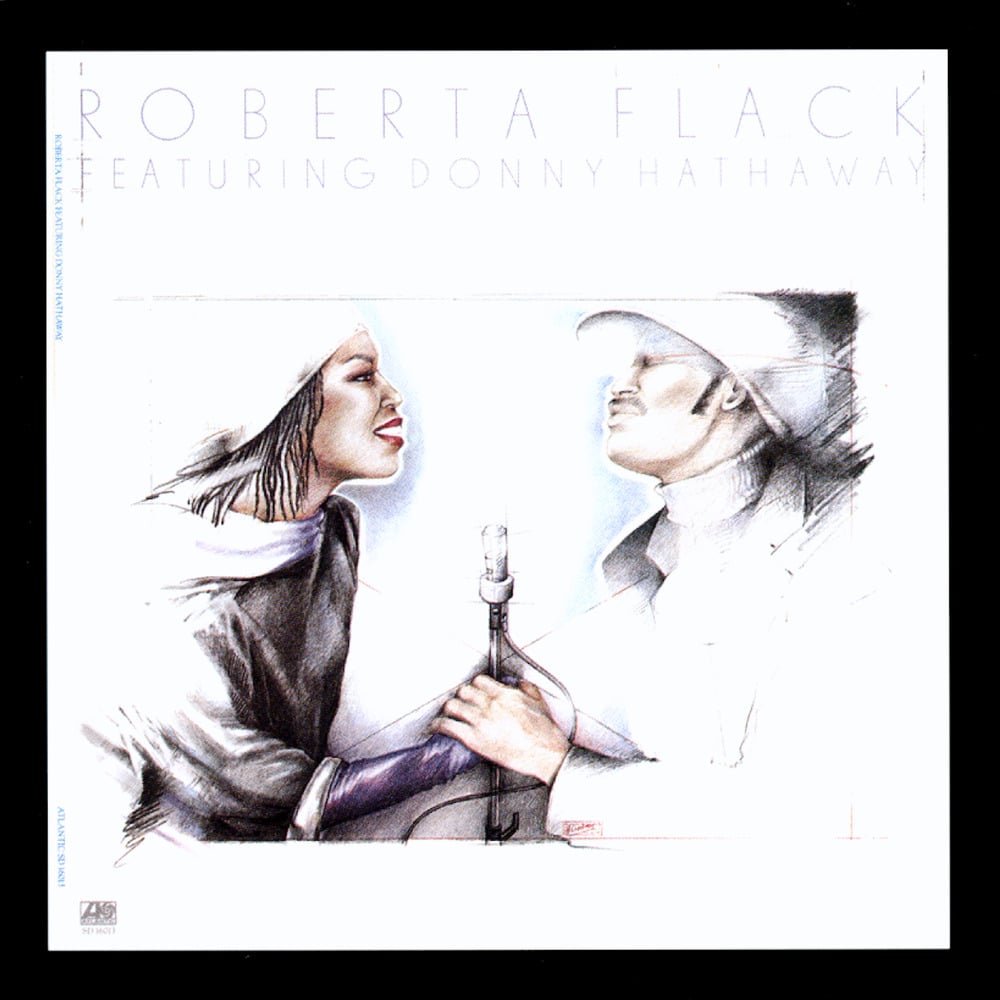 Available in MQA and 192 kHz / 24-bit, 96 kHz / 24-bit AIFF, FLAC high resolution audio formats
Roberta Flack Featuring Donny Hathaway is Roberta Flack's ninth album, released in 1980. Intended as her second duets album with Donny Hathaway, Flack's ninth studio album project became a Flack solo album with Hathaway as guest due to Hathaway's death after recording only two songs with her. On 13 January 1979 Hathaway and Flack had recorded the duets "Back Together Again" and "You Are My Heaven" - the latter the last song Hathaway would ever record: after having dinner with Flack at her residence in the Dakota, Hathaway had then returned to his suite on the fifteenth floor of Essex House, later taking a fatal plunge through a window of his suite. Featuring Donny Hathaway provided Flack with a substantial commercial comeback following the underperformance of her precedent 1978 self-titled album, with Featuring Donny Hathaway becoming a certified Gold album.
192 kHz / 24-bit, 96 kHz / 24-bit PCM – Rhino Atlantic Studio Masters