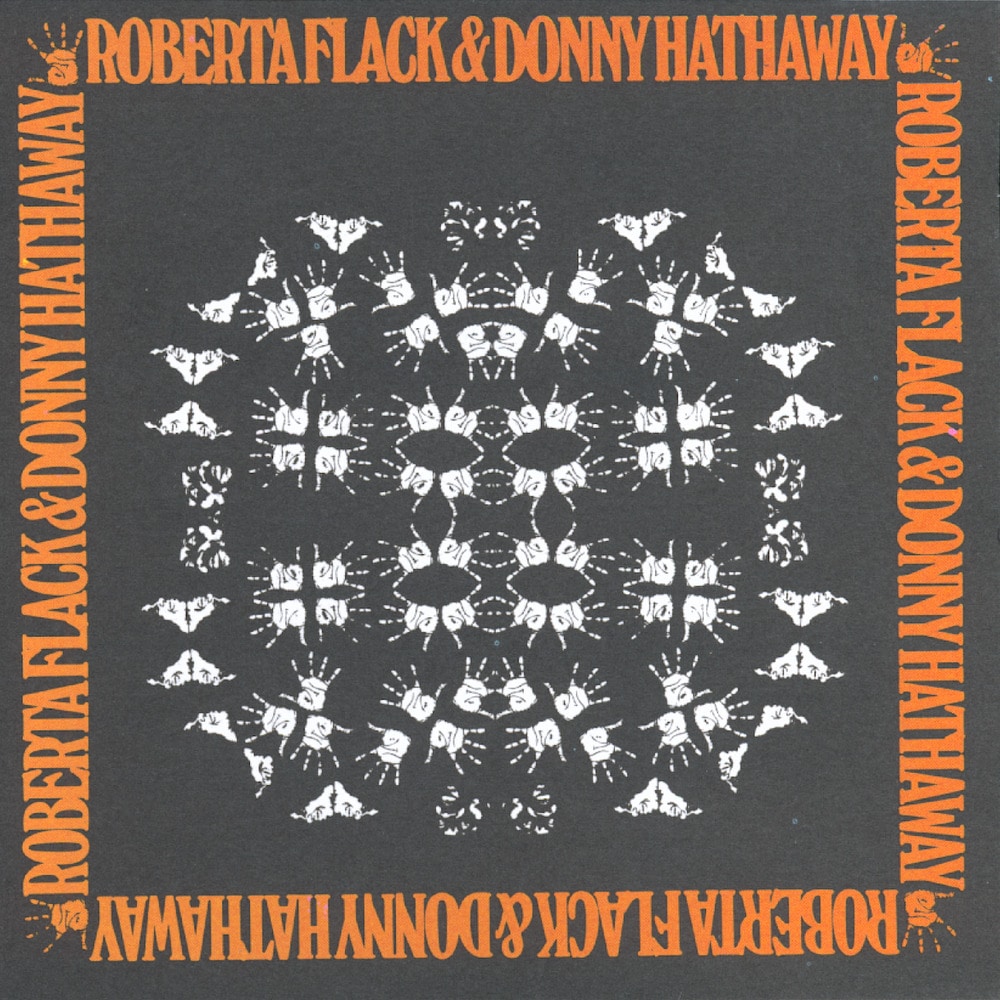 Flack and Hathaway were both solo artists on the Atlantic roster who'd enjoyed critical acclaim, but Flack had enjoyed limited commercial success. Both had attended Howard University, although Flack's attendance there pre-dated Hathaway's. The singers' careers had overlapped, however: Flack had included Hathaway compositions on her First Take and Chapter Two albums, with the latter also featuring Hathaway as pianist, arranger and background vocalist. It was Jerry Wexler who suggested that a joint venture might consolidate Flack and Hathaway's popularity.

It was the album's third single "Where Is the Love" — released in April 1972, almost a year after the album itself — that would be the smash hit, largely due to Flack having had her solo career breakthrough with "The First Time Ever I Saw Your Face".
192 kHz / 24-bit, 96 kHz / 24-bit PCM – Rhino Atlantic Studio Masters