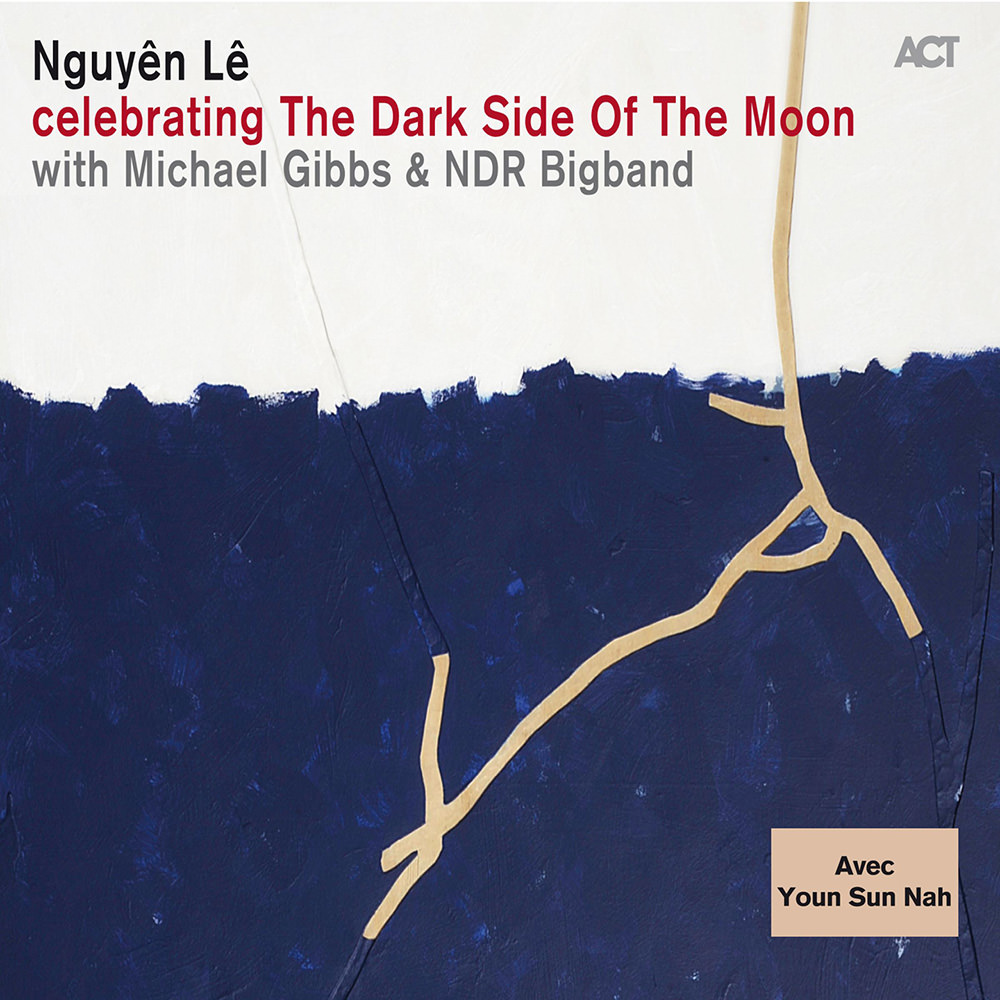 Celebrating The Dark Side Of The Moon

Available in 96 kHz / 24-bit AIFF, FLAC high resolution audio formats
"... ambitious, uplifting and frequently exhilarating ... textural layers and conceptual riches are gradually revealed upon repeated listening. It should appeal to Floyd freaks, progressive big band addicts and the musically curious alike." - All About Jazz "The remarkable thing is that eventually, the album persuaded me to forget the original. It does this very cleverly, by confirming and subverting our expectations at the same time. Soaring over the band is the guitar of Nguyên Lê, a phenomenally gifted player who gestures towards David Gilmour’s original guitar riffs and then leads them off in totally new directions." - The Telegraph Nguyên Lê, a guitarist known for jumping stylistic borders, gives new shapes to these famous Pink Floyd compositions in dual complicity with the NDR Bigband, a seasoned formation whose warm textures, uplifted by the orchestrations of Michael Gibbs, elegantly succeed in drawing listeners away from the original intention of the music without betraying it in the least. Together, they strip the seminal music of its progressive clothes to dress it with jazz sensibility in the comfort of the orchestral motifs provided by the NDR Bigband.
96 kHz / 24-bit PCM – ACT Music and Vision Studio Masters