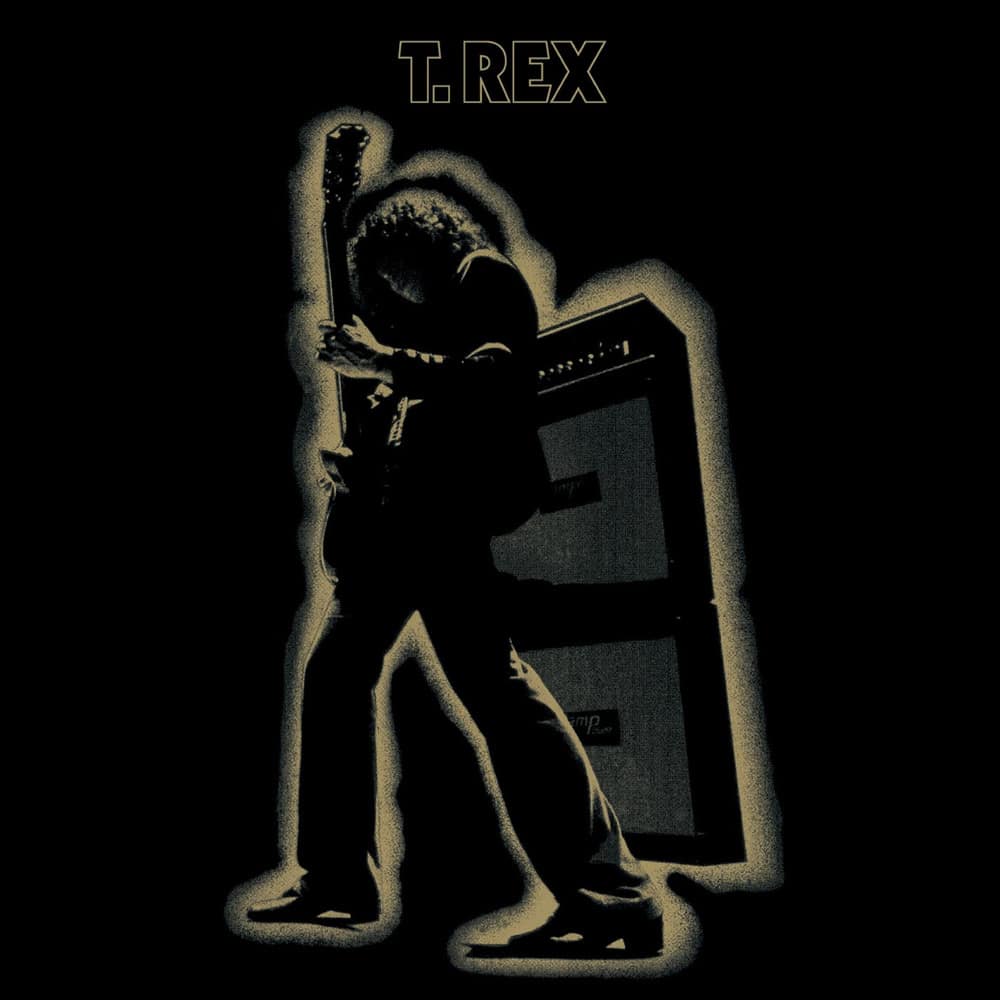 Available in MQA and 44.1 kHz / 24-bit AIFF, FLAC audio formats
Electric Warrior is the second studio album by English rock band T. Rex, their sixth if including the group's earlier incarnation as Tyrannosaurus Rex. The album marked a turning point in the band's sound, dispensing with the folk-oriented music of the group's previous albums and pioneering a flamboyant, pop-friendly take on electric rock and roll known as glam rock. Electric Warrior has since received acclaim as a pivotal release of the glam rock movement.
44.1 kHz / 24-bit PCM – Rhino/Warner Records Studio Masters