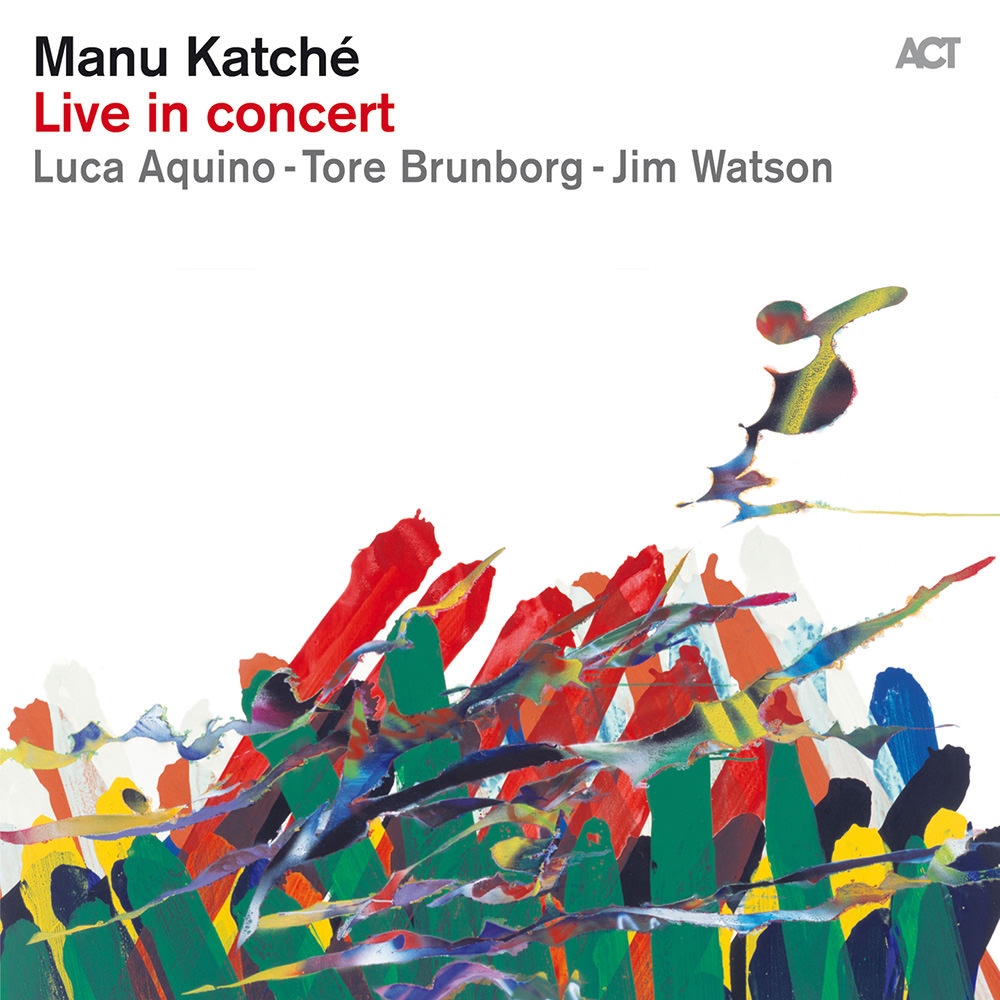 Available in 48 kHz / 24-bit AIFF, FLAC audio formats
"Four Stars ... warm, engaging and melodic ... catches the sense of power-in-reserve that makes Katché’s live shows irresistible ... (a) chronicle of a rapturously received night’s work." - The Guardian "What sets this disc apart is its live nature and the way the music is let loose, the drama heightened, the manner considerably hotter, the rhythms a lot more urgent ... Katché is a marvellously subtle pusher of the beat and of his playing partners ... if you like this band in the studio, you’ll enjoy this more vividly coloured example of their work." - TheJazzBreakfast.com "... showcases a slightly more aggressive side of the drummer ... his group’s performance revolves around a profound dedication to improvisation and dynamic interplay ... finds Katché grooving deeper than ever, pounding hard and changing the rhythmic pattern by the bar, almost to the point where he goes full Muppet Show Animal ... a great night full of intensity, spirit and magic." - JazzTimes.com Recorded live at the New Morning in Paris in June 2014, drummer Manu Katché and his band demonstrate impressive cohesion; the sound is superbly solid, sweeping all before it. Braced by layers of Hammond B-3 from Jim Watson, who also provides all the bass parts, trumpeter Luca Aquino and Tore Brunborg on saxes can take flight. A skilled mix of discreet, electronic contributions with a dominant, acoustic sound constitutes one of this group's major strengths. It's obvious the musicians are listening to each other attentively: they show respect for each other, never seeking to assert themselves individually.
48 kHz / 24-bit PCM – ACT Music and Vision Studio Masters