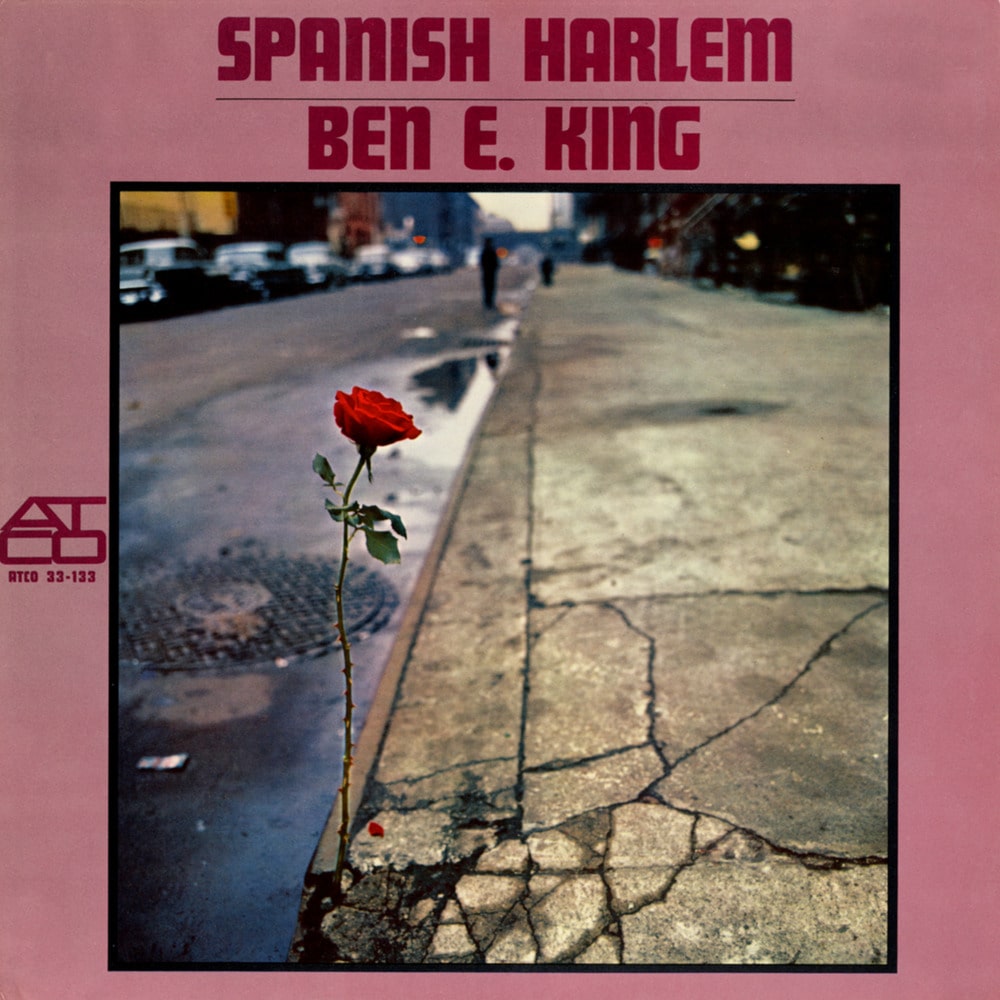 Spanish Harlem is the debut album by Ben E. King. The album was released by Atlantic Records as an LP in 1961. The title track and "Amor" were released as singles. The latter was released as "Amor Amor" on London. Stan Applebaum was the arranger.
192 kHz / 24-bit, 96 kHz / 24-bit PCM – Rhino Atlantic Studio Masters