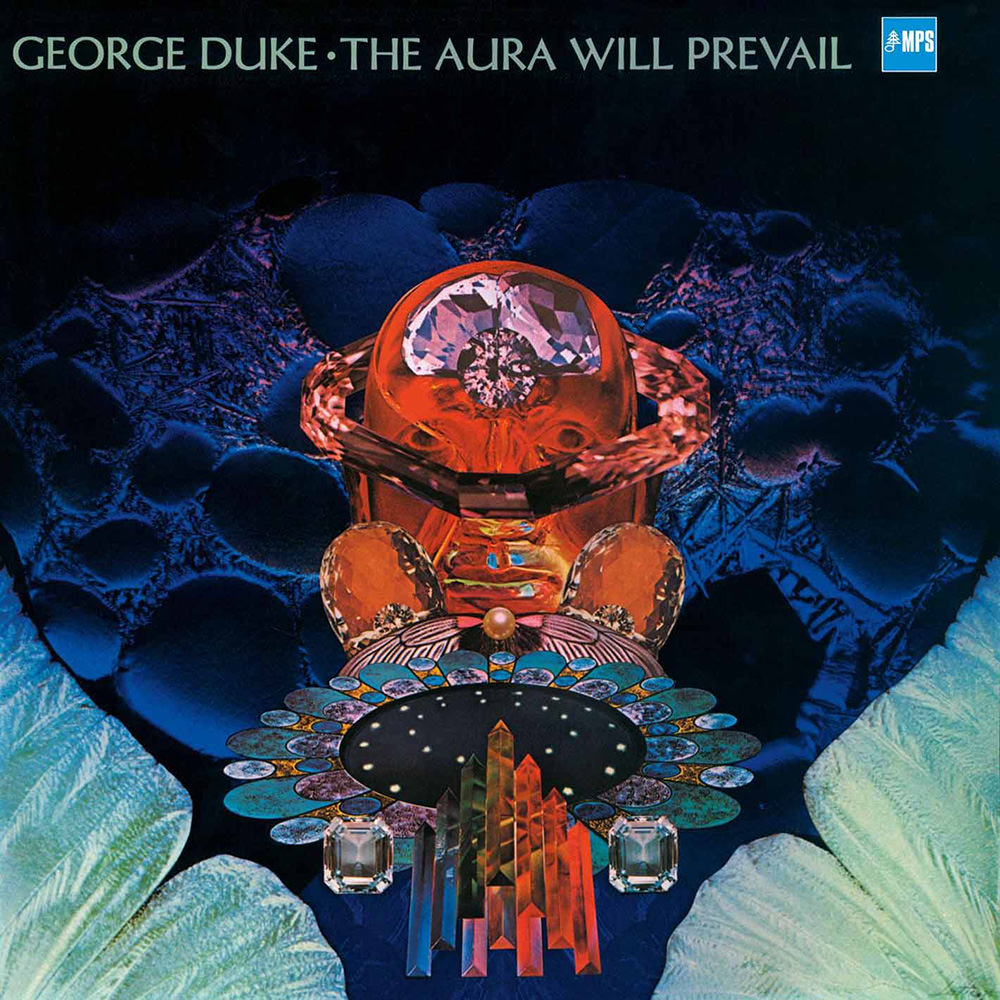 The Aura Will Prevail

Available in 88.2 kHz / 24-bit AIFF, FLAC high resolution audio formats
George Duke said this 1974 album he recorded for German label MPS was his personal favourite of that era and Billboard called it a jazz-funk classic. The music is a reflection, in concentrated quartet form, of how far Duke had moved away from being “too conservative and serious" and had evolved into an inventive and humorous master of fusion. Along with Santana drummer Leon “Ndugu” Chancler, young bassist Alphonso “Slim” Johnson from Weather Report and Brazilian master percussionist Airto Moreira, Duke designs a cinematic sound scenario that demonstrates why he was considered a pioneer of the synthesizer. There is also a change of pace as Duke takes up the role of soulful singer on a pair of smooth ballads and draws on his stint as a member of Frank Zappa's band with adaptations of two Zappa songs. "I see a lot of growth in myself as a musician. It's quite obvious to me that I had become more confident in my synthesizer playing. I took more chances. I liked to start a solo with one texture and end with another. I didn't hear any musicians doing that and still don't. I was trying to take the listener on a sonoric adventure." - George Duke
88.2 kHz / 24-bit PCM – MPS Records Studio Masters