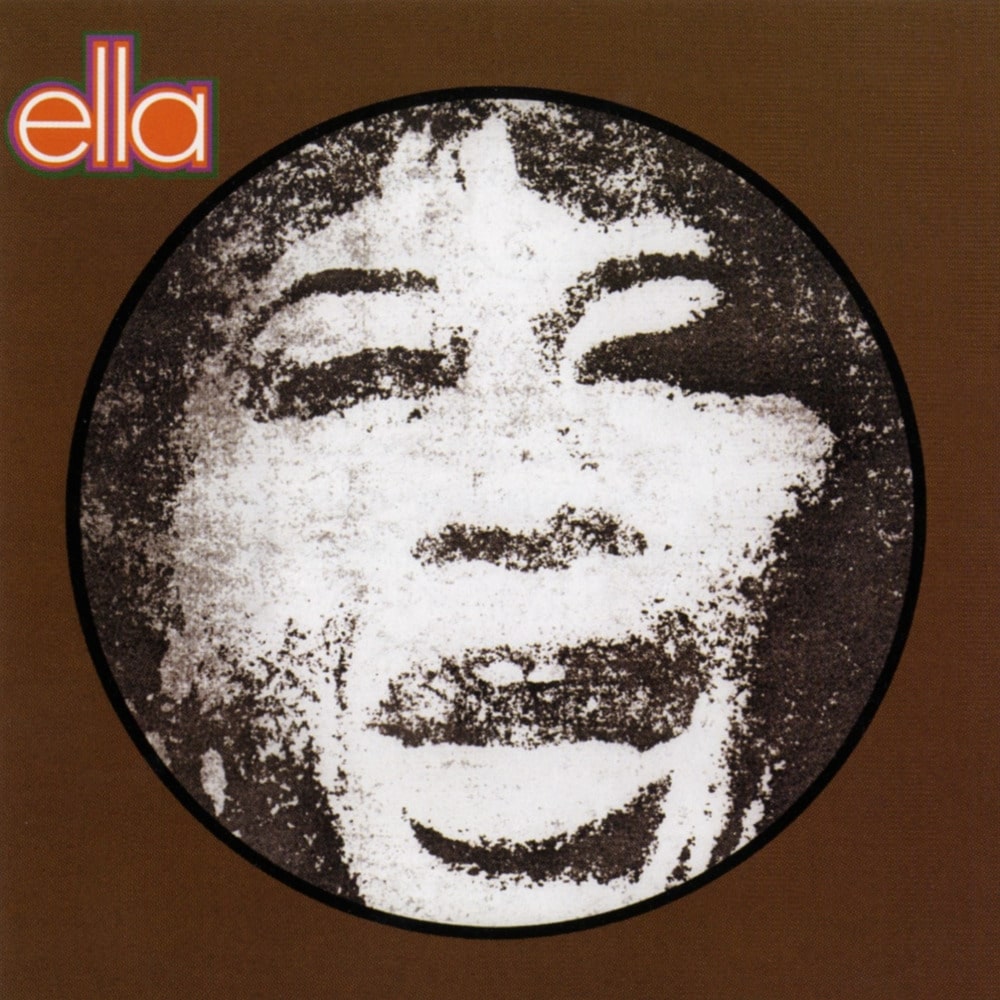 Ella is a 1969 studio album by the American jazz singer Ella Fitzgerald and the first of two albums she recorded for the Warner Bros. owned Reprise label. This album continues the theme set on Fitzgerald's previous album, consisting in the main part of cover versions of popular songs from the late 1960s.

The production of this recording was in the hands of Richard Perry, who had joined the Reprise label in 1967. Perry later went on the produce albums by Barbra Streisand and Diana Ross.
192 kHz / 24-bit, 96 kHz / 24-bit PCM – Rhino/Warner Bros. Studio Masters