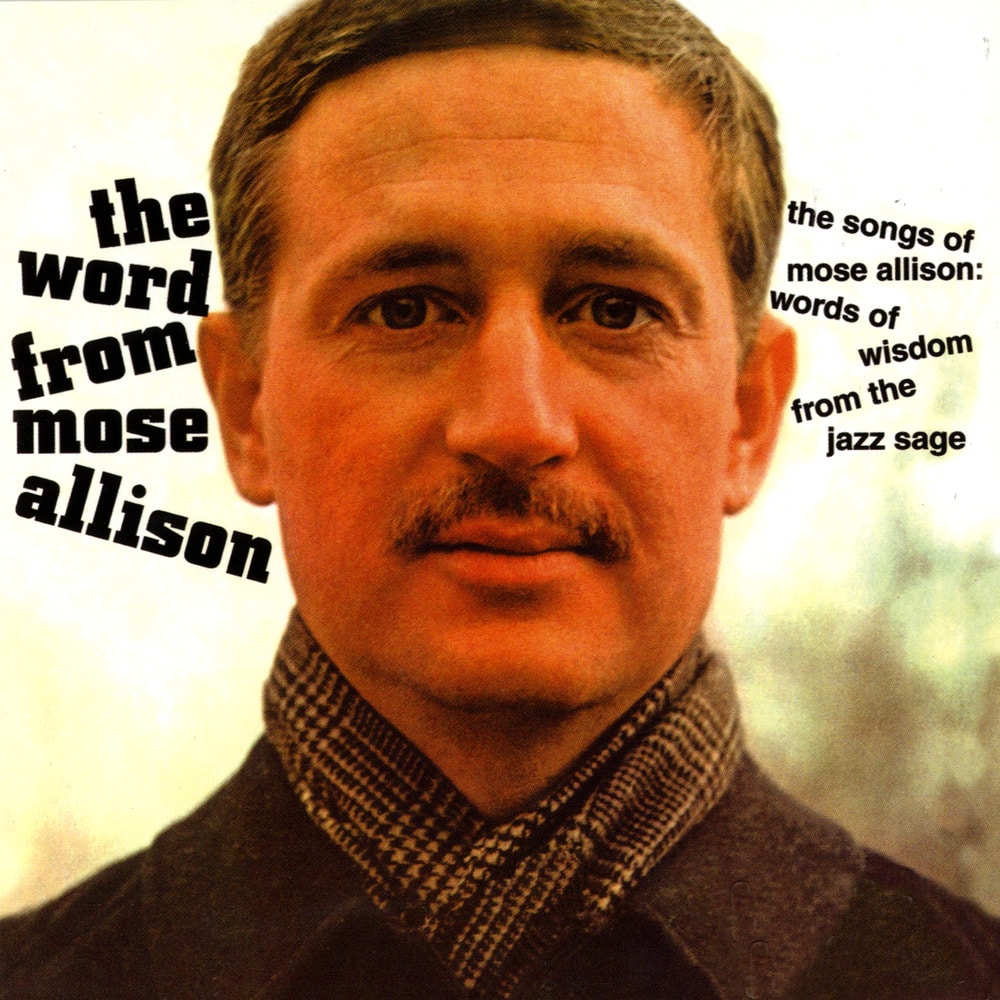 The Word from Mose

Available in MQA and 192 kHz / 24-bit, 96 kHz / 24-bit AIFF, FLAC high resolution audio formats
In 1964, Mose Allison released his third album for Atlantic Records, but many would argue that it was the first truly classic album he produced for the label. That’s not to say that 1962’s I Don't Worry About A Thing or 1963’s Swingin' Machine weren’t any great shakes – the former is fantastic, and the latter is still pretty darned good – but there’s a pretty solid consensus from jazz critics that The Word from Mose is one of the best albums Allison ever released. The album has been listed as one of the "core collection" albums for jazz fans by the Penguin Guide to Jazz.
192 kHz / 24-bit, 96 kHz / 24-bit PCM – Rhino Atlantic Studio Masters