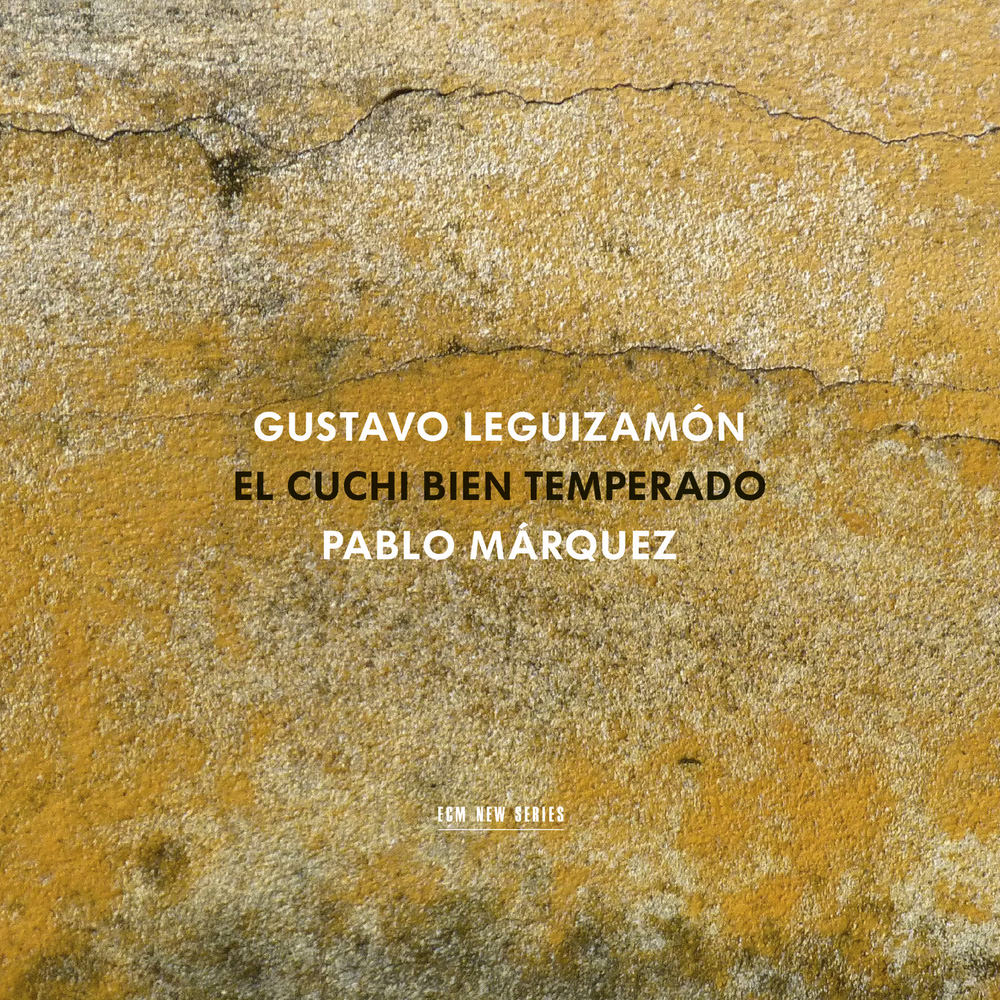 Available in 44.1 kHz / 24-bit AIFF, FLAC audio formats
"... always a thoughtful, imaginative player, as supple as he is subtle, across a wide range of genres and periods ... here he is on home turf and there's a natural fluency to playing which seems somehow warmer, freer and more instinctive ..." - Gramophone Guitarist Pablo Márquez celebrates the work of a remarkable figure in Argentinean music: Gustavo “Cuchi” Leguizamón, a composer, pianist, guitarist and poet, as well as a lawyer and teacher in the city of Salta where Márquez grew up. As a composer, Leguizamón was an exceptional melodist and an adventurous traditionalist with the majority of his work consisting of zambas, which Márquez considers Salta’s quintessential musical form. The title of this album makes reference to Bach’s Well-Tempered Clavier; the guitarist here similarly arranges Cuchi’s music for all 24 major and minor keys. "To provide a wealth of colours I set myself the challenge of never repeating any key. In view of the small number of keys commonly used in solo guitar music it was my way of enriching folk practice and also a reflection of my classical training in this encounter with traditional music." - Pablo Márquez
44.1 kHz / 24-bit PCM – ECM New Studio Masters