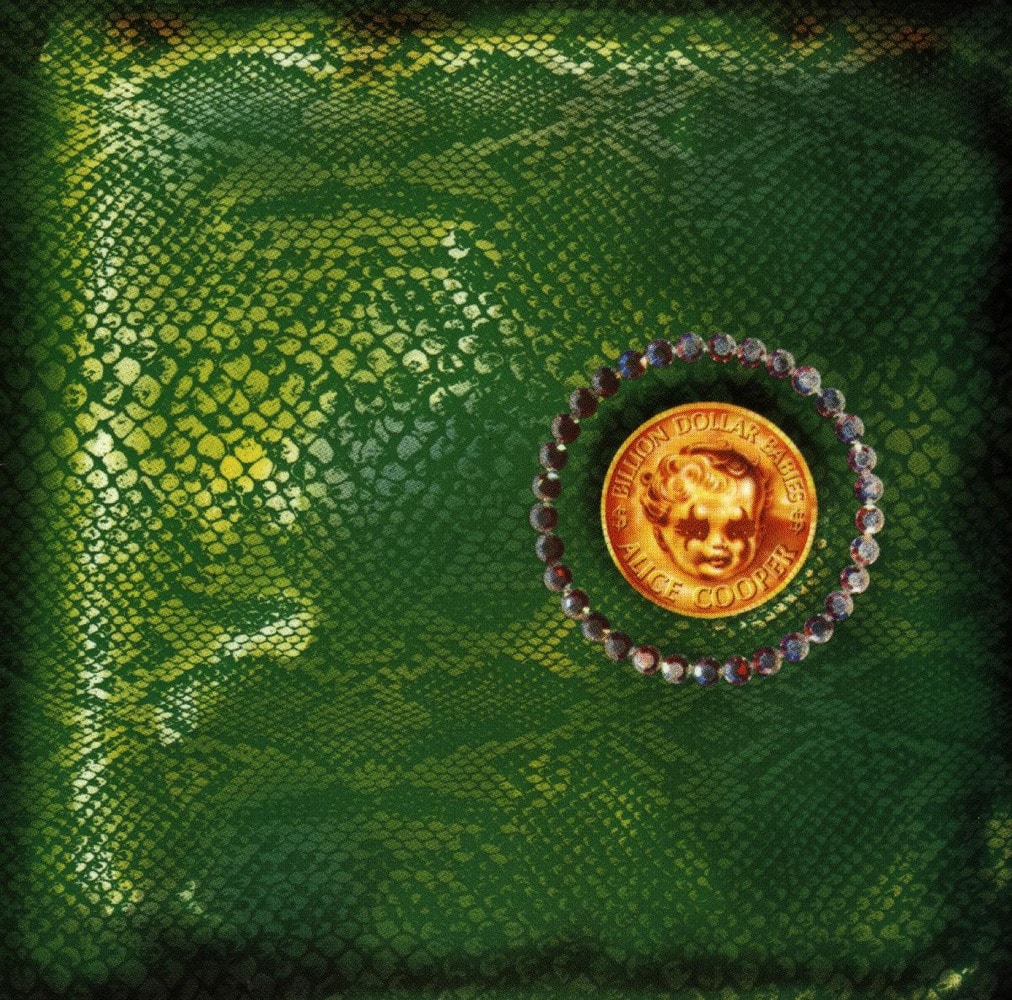 Available in MQA and 96 kHz / 24-bit AIFF, FLAC high resolution audio formats
Billion Dollar Babies is the sixth studio album by American rock band Alice Cooper, released in 1973. The album became the best selling Alice Cooper record at the time of its release, hit number one on the album charts in both the United States and the United Kingdom, and went on to be certified platinum by the Recording Industry Association of America. Songs were recorded in both the state of Connecticut and London, England. Lyrics cover topics and themes such as necrophilia, dental fear, horror, and sexual harassment.
96 kHz / 24-bit PCM – Rhino/Warner Records Studio Masters