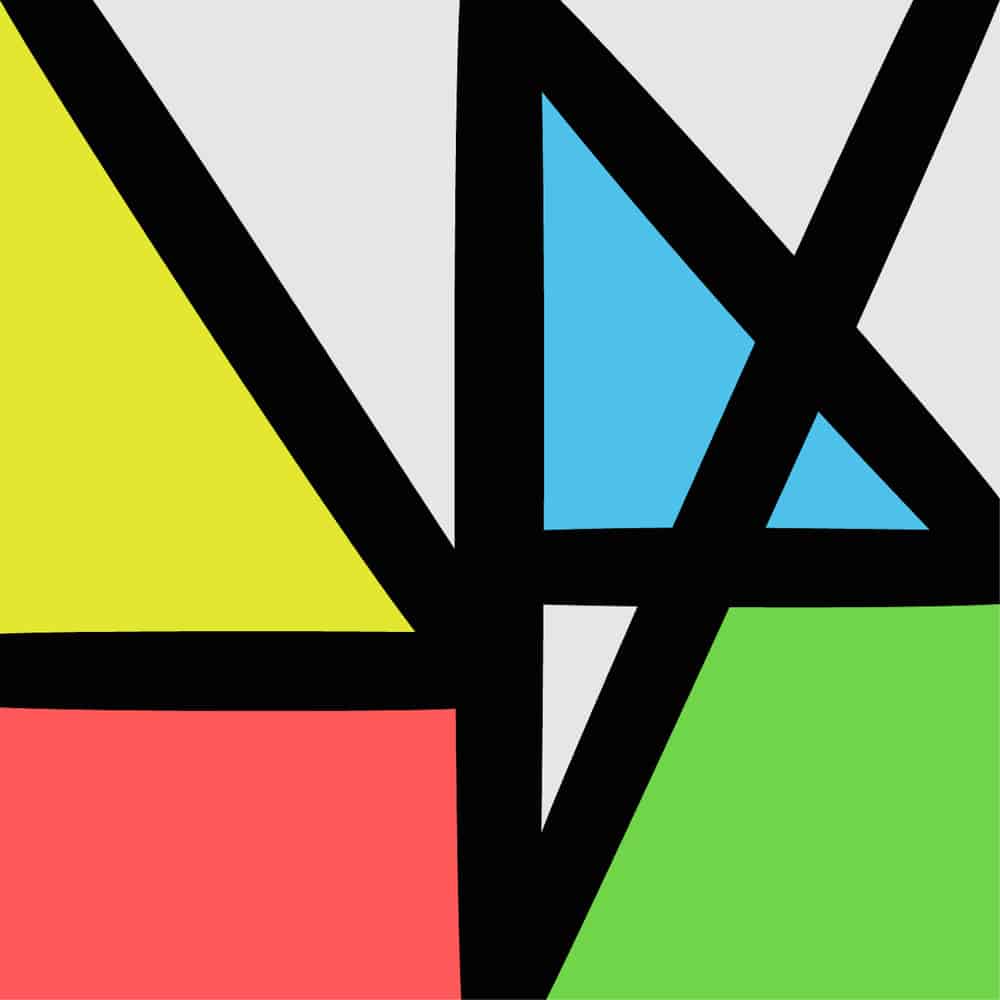 "Just as Curtis' suicide inspired his bandmates to reinvent themselves as New Order in 1980, Hook's departure frees them to create their most varied and substantial work in decades."
- Rolling Stone

Music Complete is the tenth studio album by the English rock band New Order. It was released on 25 September 2015 by Mute Records, their debut on the label. The album features guest vocals from Elly Jackson of La Roux, Iggy Pop and Brandon Flowers.

Musically, the album is more electronic-focused than its two predecessors, and New Order's first of new material in a decade; the previous original album, 2013's Lost Sirens, consisted solely of unreleased archival recordings from 2003-04.

This is the first album without former bassist Peter Hook, as well as the recorded debut of Tom Chapman and the return of Gillian Gilbert, who had taken leave from the band in 2001, but toured with them from 2011 onwards. Guest backing vocals are provided by Denise Johnson and Dawn Zee, who have performed with the band on their last three albums.
96 kHz / 24-bit PCM – Mute Studio Masters