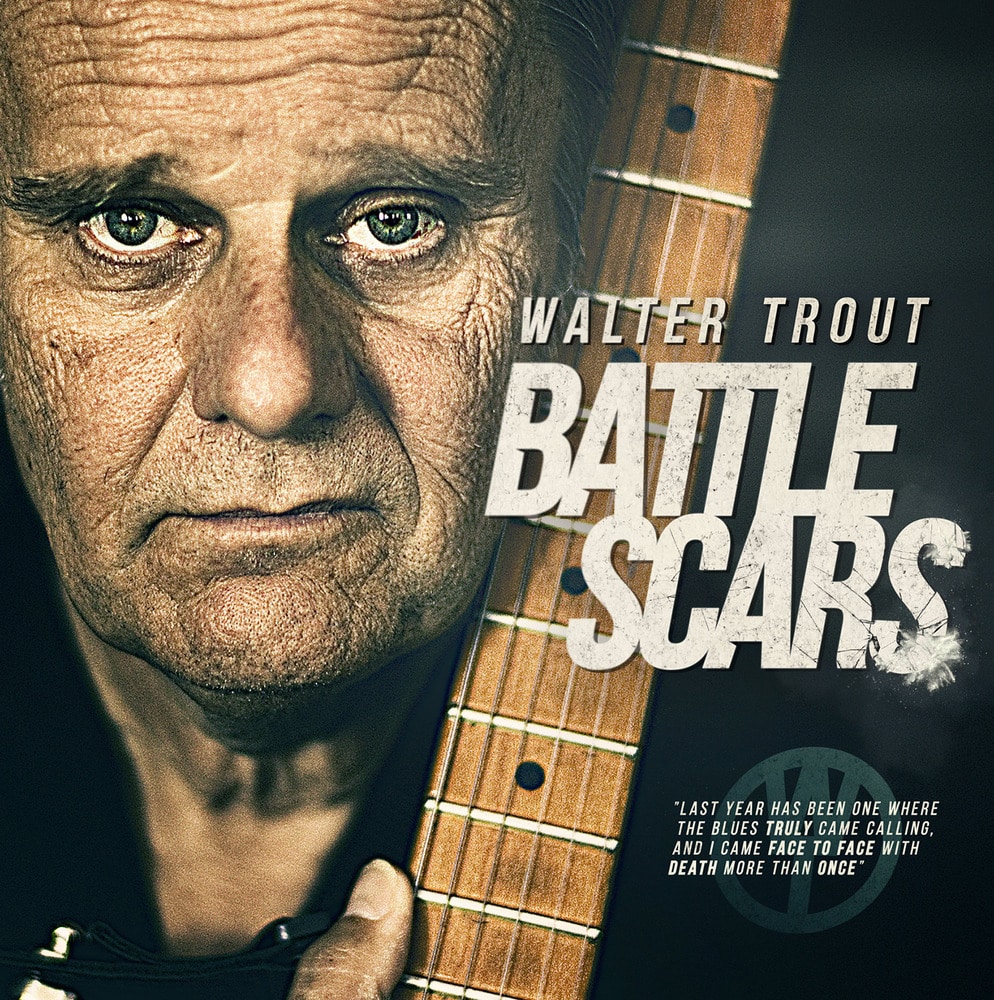 "This is by far one of the best records he has gifted his fans with, and the growth he shows here in writing and playing is phenomenal."
- AmericanBluesScene.com

With bristling energy and lyrics that cut to the core of human hope and willpower, Walter Trout’s new album, Battle Scars, chronicles his horrific battle with liver failure. But the album also captures the international guitar hero playing and singing at the peak of his abilities, infusing even his darkest numbers with creative joy that sweeps like a beacon.

Trout is now moving triumphantly forward in his 50th year as a guitarist. Walter is back again!
48 kHz / 24-bit PCM – Provogue Studio Masters