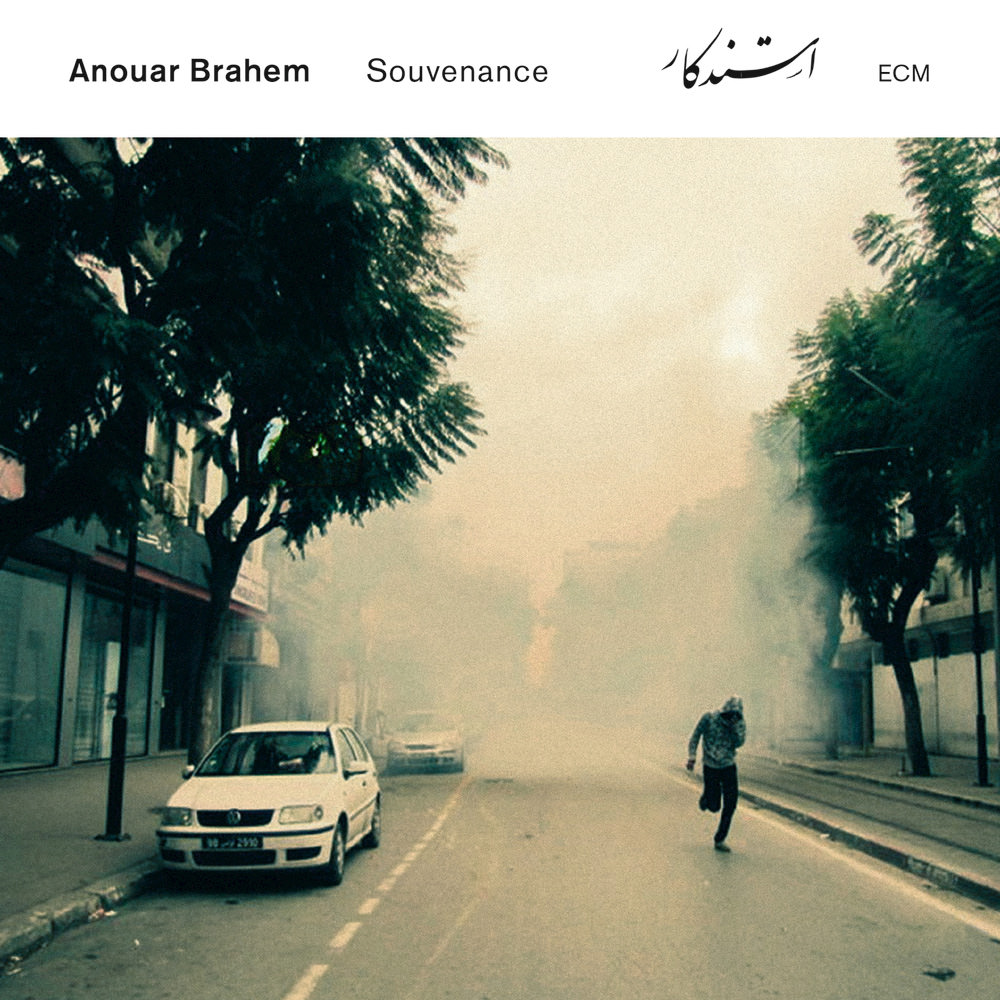 Available in 96 kHz / 24-bit AIFF, FLAC high resolution audio formats
"Five Stars ... with a masterful narrative like Souvenance, it's an opportunity for everyone to experience the emotional impact, and look, hopefully, towards the kind of shared understanding that's all too rare, but all too necessary, in an increasingly turbulent and intolerant world." - All About Jazz The music on Souvenance is graceful, hypnotic, taut and starkly dramatic, reflecting the political upheaval sweeping oud-master Anouar Brahem's homeland of Tunisia and its neighbouring countries. Joining Brahem is his frequent collaborator, French pianist François Couturier, supported by subtle string orchestration from the Orchestra della Svizzera italiana and conductor Pietro Mianiti. The strings have a glowing transparency and fragility in these pieces, often providing shimmering texture against which the contributions of the quartet members and, above all, Brahem’s unique oud-playing, stand out in bold relief. "It took a long time to write this music. I don’t claim a direct link between my compositions and the events taking place in Tunisia, but I have been deeply affected by them." - Anouar Brahem
96 kHz / 24-bit PCM – ECM Studio Masters