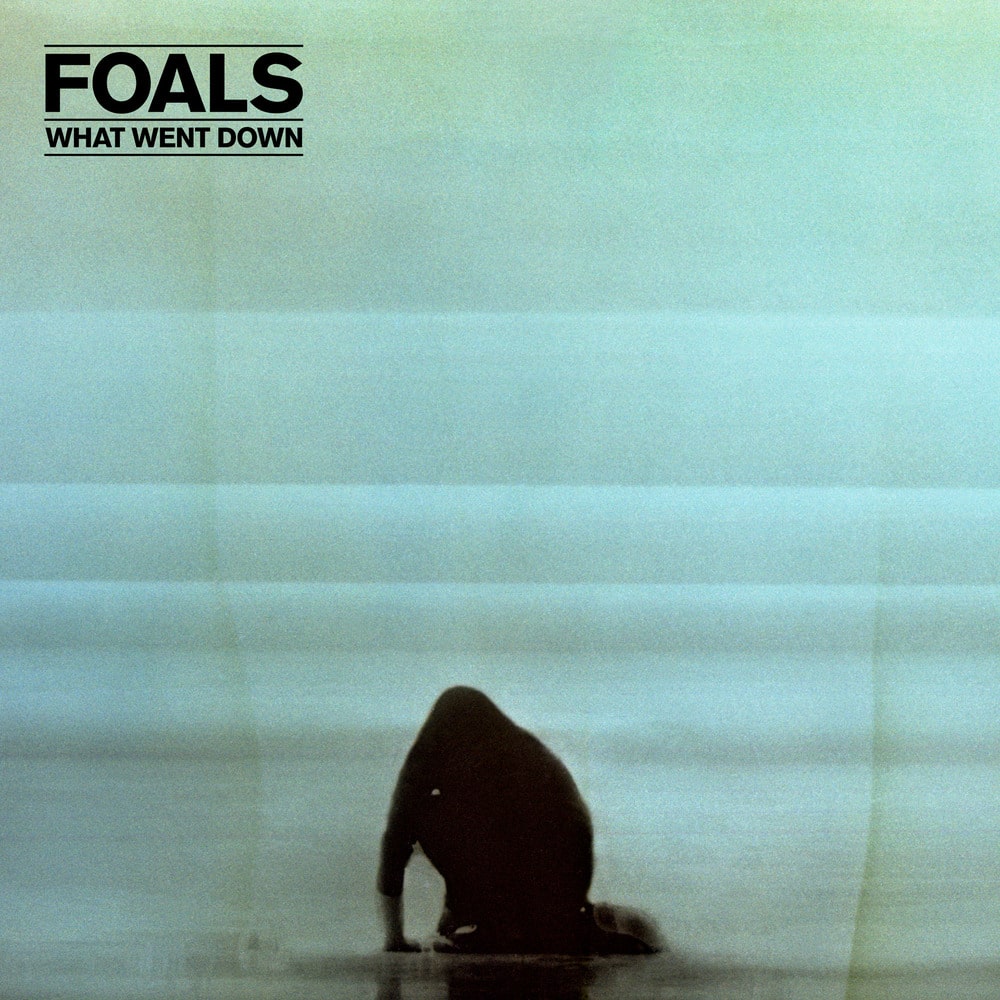 Available in MQA and 44.1 kHz / 24-bit AIFF, FLAC audio formats
What Went Down is the fourth studio album by British rock band Foals, released on 28 August 2015 via Transgressive Records in the United Kingdom. The album is produced by James Ford, known for his work with Simian Mobile Disco, The Last Shadow Puppets and Arctic Monkeys amongst others. With the departure of bassist Walter Gervers on 5 January 2018, this album marked the last album to feature him on bass.
44.1 kHz / 24-bit PCM – Warner Records Studio Masters