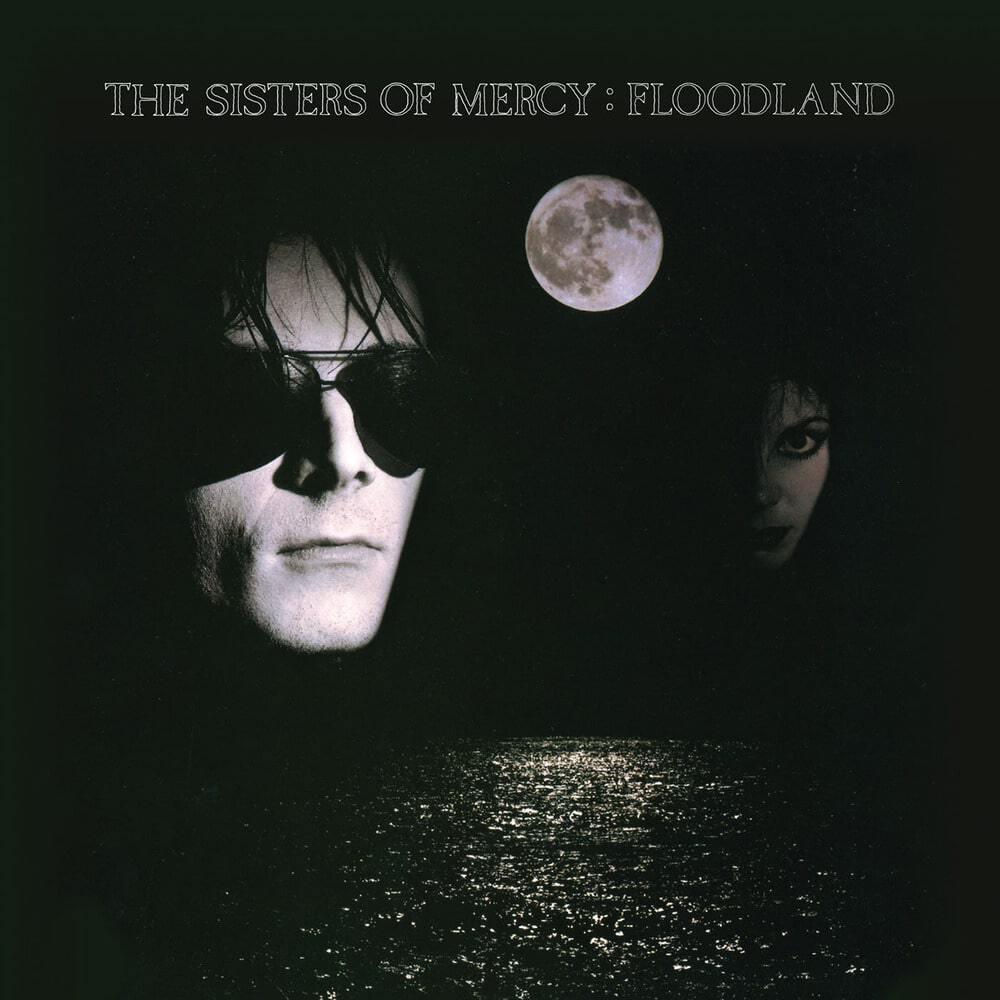 The Sisters Of Mercy

Available in MQA and 192 kHz / 24-bit, 96 kHz / 24-bit AIFF, FLAC high resolution audio formats
Sisters of Mercy release a new box-set of their classic album Floodland! Floodland was the second studio album by the English gothic rock legends. Frontman Andrew Eldritch wrote the album's songs in Hamburg; the city's large amount of water influenced its title as well as the recurring lyrical theme of water. He then called upon Larry Alexander to produce the album with him and Jim Steinman to produce the songs "Dominion" / "Mother Russia" and "This Corrosion". Recording sessions began at Power Station Studios in New York City during January 1987 and carried on throughout the first half of the year at Strawberry Studios in Stockport and The Wool Hall in Bath. Eldritch served as the vocalist, performed all instruments, and programmed the band's drum machine, "Doktor Avalanche". This new collection contains four discs: the original album is presented alongside three 12-inch singles EPs from that era, with B-sides and extra tracks!
192 kHz / 24-bit, 96 kHz / 24-bit PCM – Rhino Studio Masters