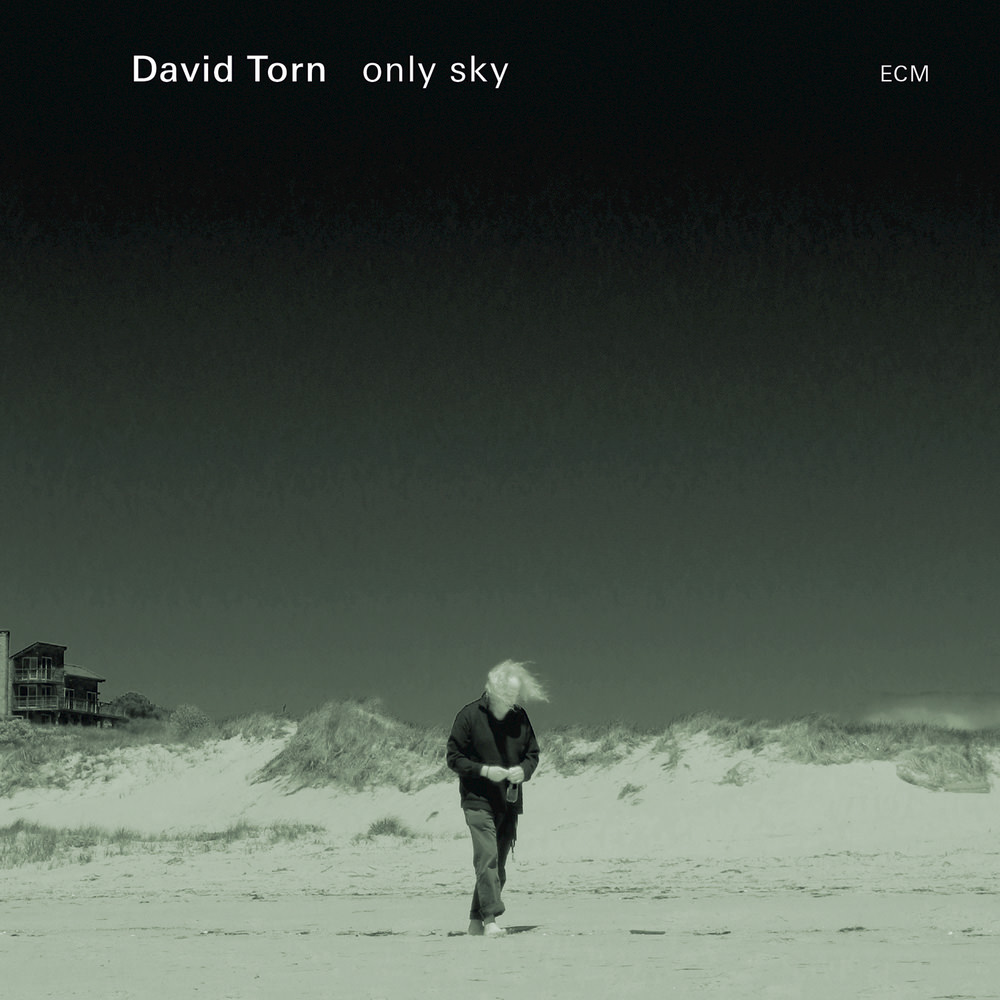 Available in 44.1 kHz / 24-bit AIFF, FLAC audio formats
"... explores the far sonic edges of what one man and a guitar can create, a solo recording of almost orchestral atmosphere." - PopMatters.com "Five Stars ... may come the closest to delivering the whole package when it comes to defining what David Torn is all about ... everything from harsh angularity to unabashed beauty can be found on only sky, yet another album which suggests that it's those Torn makes for ECM that are invariably his best ... in this case, his most personal, too." - All About Jazz Composer and electronic musician pioneer David Torn delivers his first full album of new material in eight years with only sky, a collection of complex and challenging pieces for solo guitar. In addition to his own career, Torn is renowned for his film and television scores for productions including Friday Night Lights and The Big Lebowski as well as his session work for artists such as David Bowie and Madonna. Torn even won a Grammy Award in 2004 for producing a Jeff Beck album.
44.1 kHz / 24-bit PCM – ECM Studio Masters