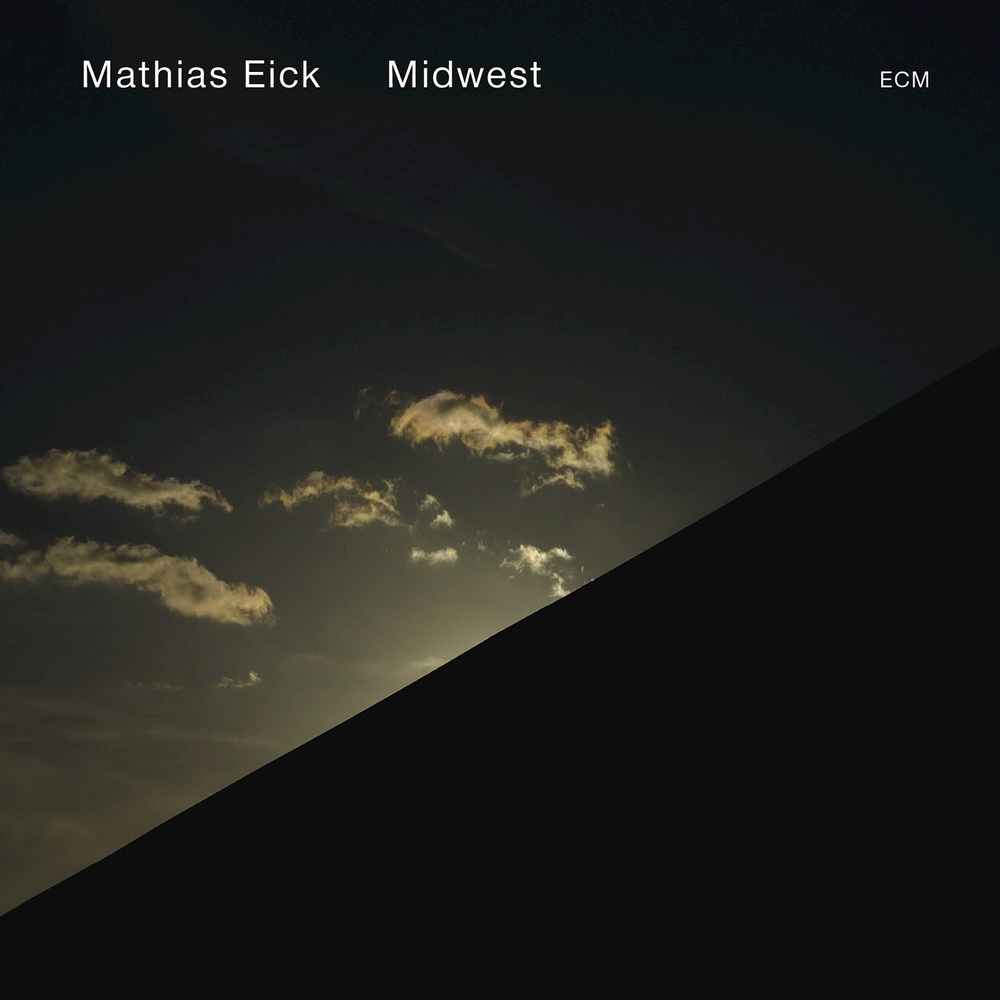 Available in 96 kHz / 24-bit AIFF, FLAC high resolution audio formats
"Another fine release from the trumpeter who seems to hone his musical style and fine tune his production qualities with each release." - TheJazzBreakfast.com "Four Stars. Modal jazz and north European folk idioms often work well together and they certainly do here. Eick has a beautiful tone and writes attractive themes, by turns haunting and energetic. The inclusion of folk violinist Gjermund Larsen adds a contrasting texture and some truly exciting solos." - The Guardian Norwegian trumpeter Mathias Eick pays tribute to the North American Midwest on this album of intensely melodic compositions which reflect thematically upon journeys and homecomings both literal and spiritual. Eick musically sketches an imaginary voyage from Hem, the village of his birth (“so small there’s not even a street sign”), over the seas to America. The song Fargo is an affectionate nod to both to the city in North Dakota and to the Coen Brothers, whose quintessentially American film of the same name employed orchestrations of folk themes from Norway’s Telemark region. “We’d started on the West Coast and were driving long distances every day. I was beginning to get very homesick. Then we reached the area called the Rural Midwest and I suddenly had the strange feeling that I was home. It occurred to me that some of the early settlers must have felt this way, when they looked at the rich soil of the plains and saw that this was wonderful land for farming. Parts of the Midwest remind me strongly of parts of Norway, including the southeast of Norway where I grew up." - Mathias Eick
96 kHz / 24-bit PCM – ECM Records Studio Masters