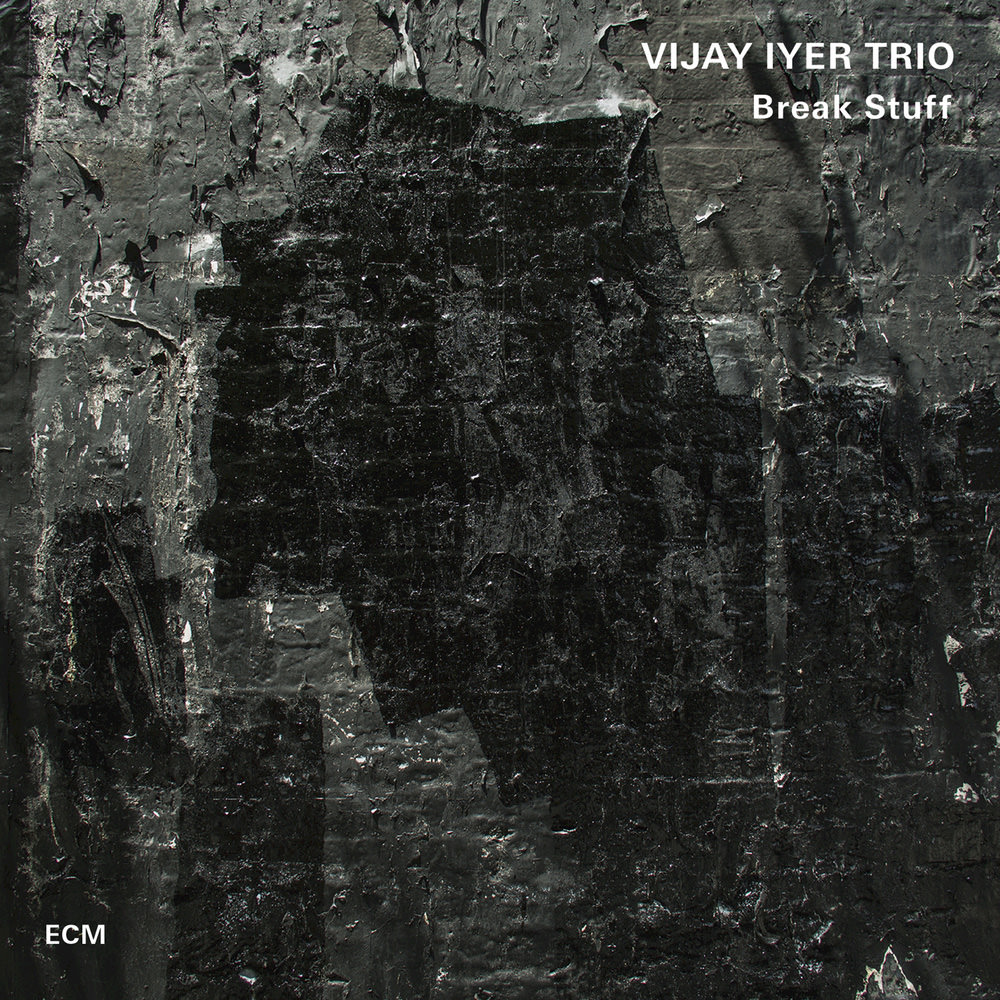 Available in 96 kHz / 24-bit AIFF, FLAC high resolution audio formats
"... the third and best record by Iyer's trio ... the trio makes sense in a physical way, moving together as one unit." - The New York Times "Four Stars ... a fascinating flurry of short, bustling phrases and pumping chords that opens out into longer lines against a steady drum hit ... their take on Monk’s Work respects the original ... this is cutting edge music, but always accessible." - The Guardian After formal elements have been addressed, it's time to Break Stuff according to Vijay Iyer; the moment "when everything comes to life.” A number of the pieces on this album are breakdowns of other constructions by the pianist: some are from a Break Stuff suite premiered at New York’s Museum of Modern Art while others derive from a collaboration with novelist Teju Cole and large ensemble. Iyer's longtime trio energetically recasts everything it touches, looking forward while paying tribute to the past. Work is a faithful homage to Iyer's "number one hero of all time" Thelonious Monk and Countdown reconsiders the classic Coltrane tune inside a rhythmic framework inspired by West African music. Fast moving and quick-witted, the group has developed a strong musical identity of its own, with an emphasis on what Iyer calls “co-constructing,” exploring all the dynamics of playing together.
96 kHz / 24-bit PCM – ECM Studio Masters