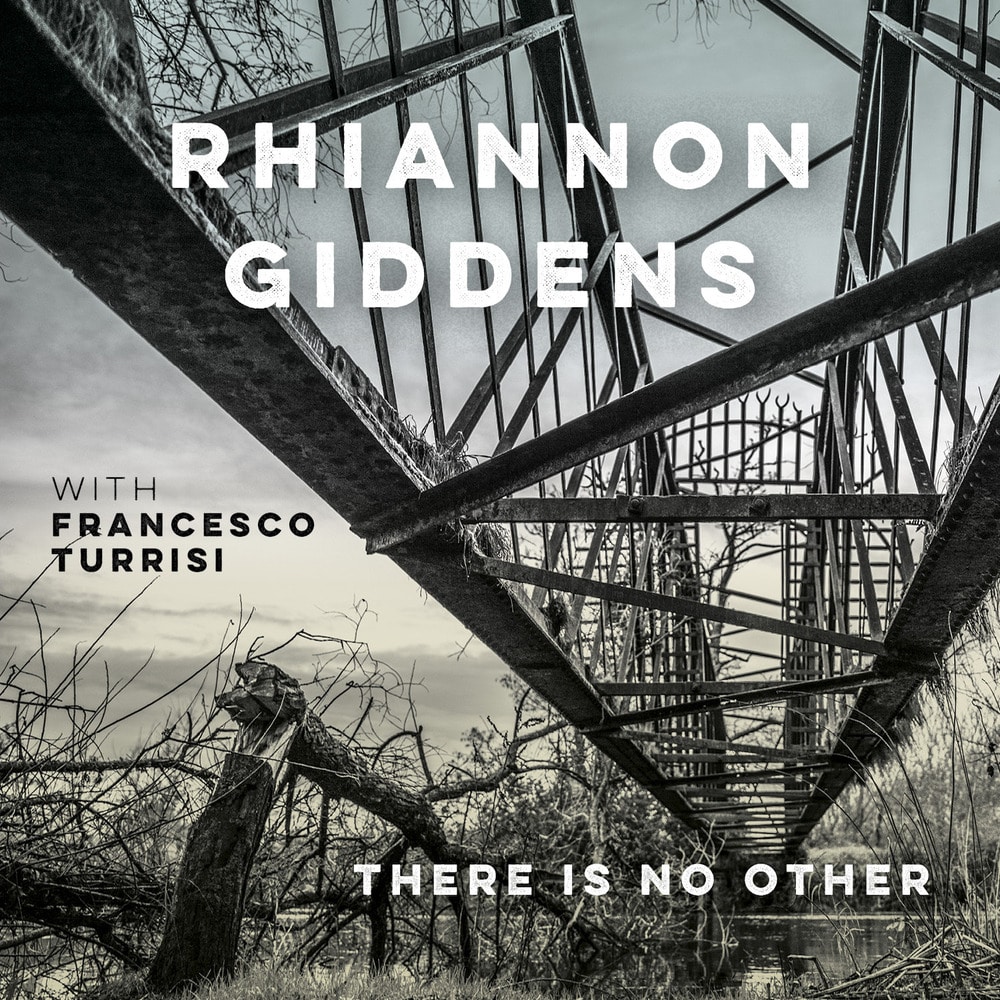 there is no Other (Deluxe Version / feat. Francesco Turrisi)

Available in MQA and 96 kHz / 24-bit AIFF, FLAC high resolution audio formats
Rhiannon Giddens's latest album, there is no Other, recorded with Italian multi-instrumentalist Francesco Turrisi, is out on Nonesuch Records. Produced by Joe Henry and tracked over an intensely productive five-day period in Dublin, Ireland, there is no Other is at once a condemnation of "othering" and a celebration of the spread of ideas, connectivity, and shared experience. Tracing the overlooked movement of sounds from Africa and the Arabic world and their influence on European and American music, there is no Other illuminates the universality of music and the commonality of the human experience. It primarily features only Giddens and Turrisi playing one or two instruments together. The album comprises a mix of original songs penned by Giddens and a diverse set of interpretations ranging from Ola Belle Reed's "I'm Gonna Write Me a Letter" and Oscar Brown, Jr.'s "Brown Baby" to the Italian traditional "Pizzica di San Vito" to the aria "Black Swan" by Gian-Carlo Menotti. there is no Other was recorded with little editing and overdubbing. Giddens sings and plays minstrel banjo, octave violin, and viola. Turrisi plays piano, accordion, frame drum, tamburello, lute, cello banjo, daf, and colascione. They are joined on four songs by Kate Ellis on cello. The array of instruments reveal the sonic ties that bind between African, Arabic, European, and American cultures. This deluxe edition features 4 previously unreleased tracks.
96 kHz / 24-bit PCM – Nonesuch Studio Masters