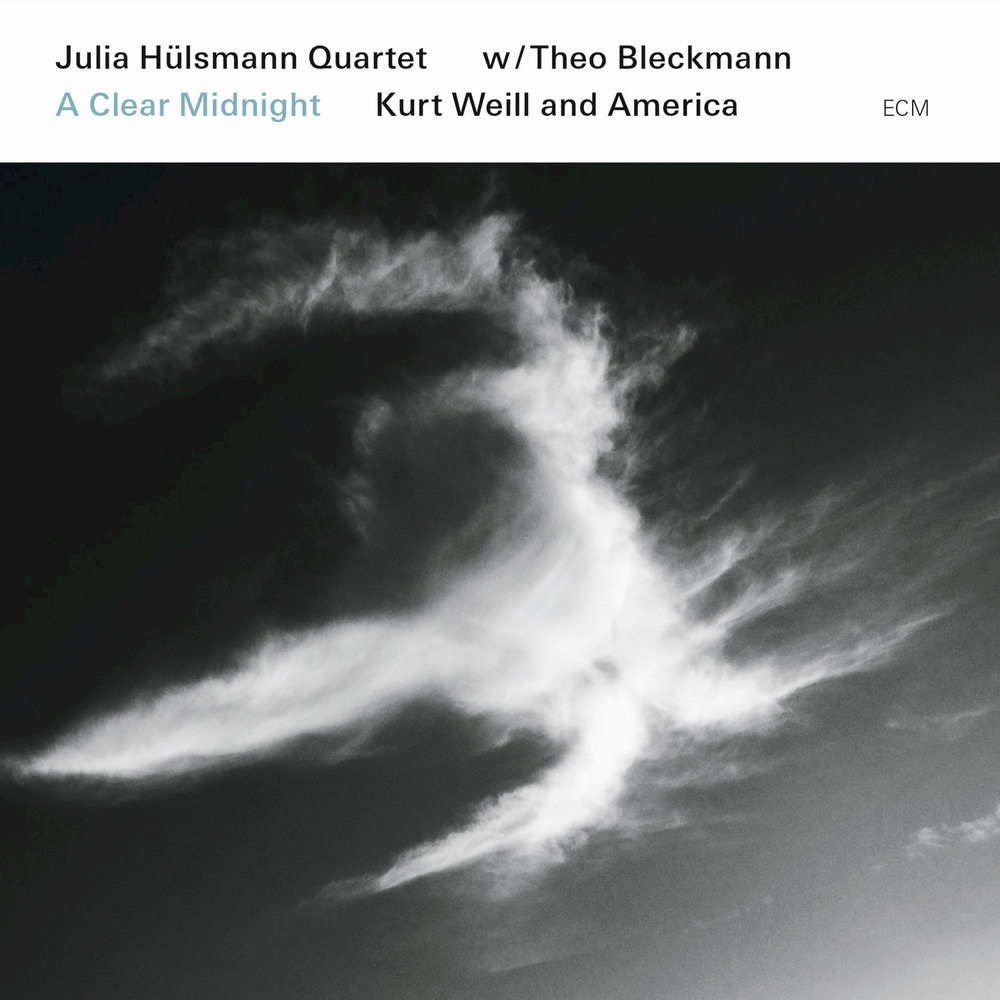 Available in 96 kHz / 24-bit AIFF, FLAC high resolution audio formats
"As fine a vocal jazz album as you’ll hear this year." - TheJazzBreakfast.com "... familiar tunes and lyrics are set adrift in strange and alien surroundings. It takes some getting used to if you know the originals, but after a while I found it curiously compelling." - The Guardian "The chemistry of Hülsmann's trio is inescapable ... it becomes clear the group's interpretive skills are as key to the freshness of its approach as the predetermined arrangements by almost everyone in the group ... her most fulfilling and fully realized yet." - All About Jazz Pianist Julia Hülsmann and singer Theo Bleckmann, in a first and long-awaited collaborative recording, celebrate the "unsung Weill" alongside the master’s most popular works including Mack The Knife, Speak Low and September Song as well as settings of Walt Whitman, with whom Kurt Weill felt an affinity. The project gained life on the road and was fine tuned for this studio recording, opening up new imaginative possibilities for the players. English trumpeter Tom Arthurs often doubles or underpins Bleckmann’s singing, adding new colour, sometimes surrounding the vocals with a halo of sound.
96 kHz / 24-bit PCM – ECM Records Studio Masters