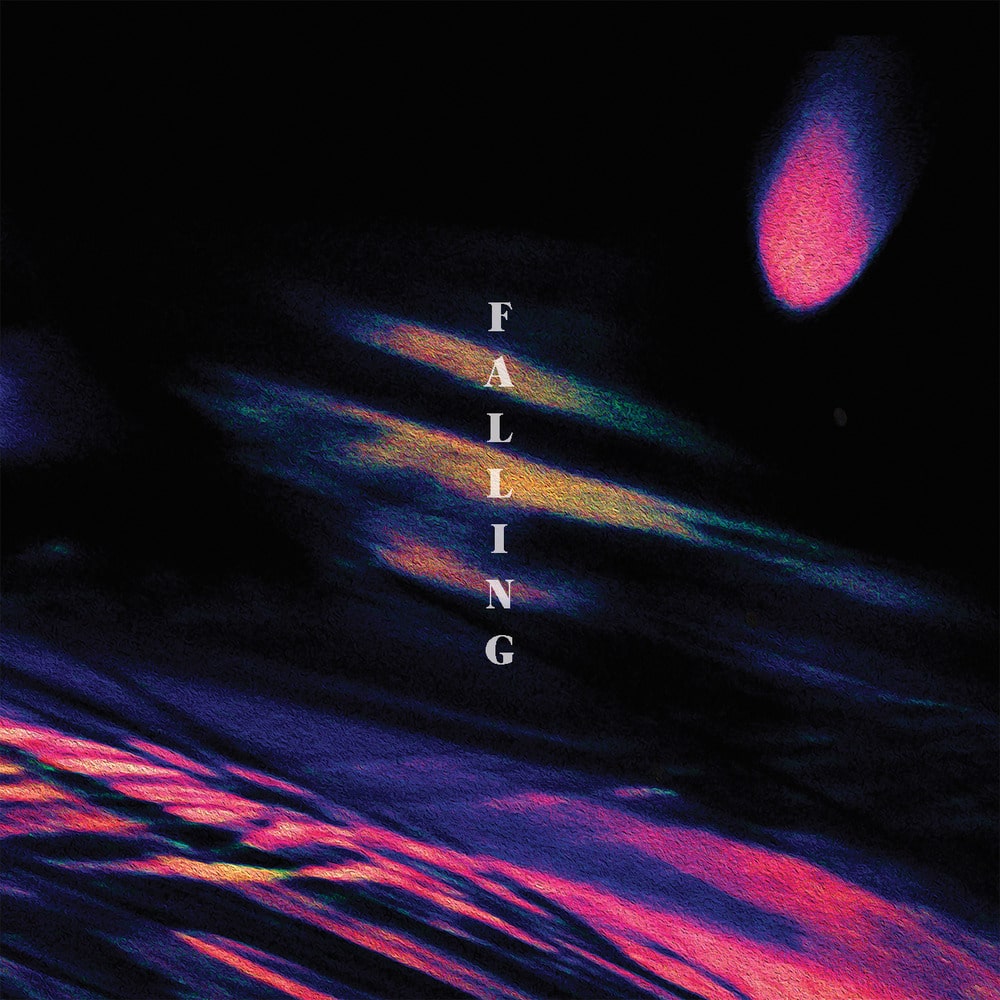 Available in MQA and 44.1 kHz / 24-bit AIFF, FLAC audio formats
Betcha is an alternative rock band based out of Nashville, TN. They are the product of four college classmates turned band members, whose music combines the art of thoughtful songwriting with the vocal styles of classic Americana. Influenced by artists such as Coldplay and Kings of Leon, the band places a heavy emphasis on high-energy shows. For previous singles and their debut release Falling, The band worked with producer Jacquire King, Grammy nominee and former engineer for artists such as James Bay, Modest Mouse, Norah Jones, Kings of Leon, Cold War Kids, and many more.
44.1 kHz / 24-bit PCM – Atlantic Records Studio Masters