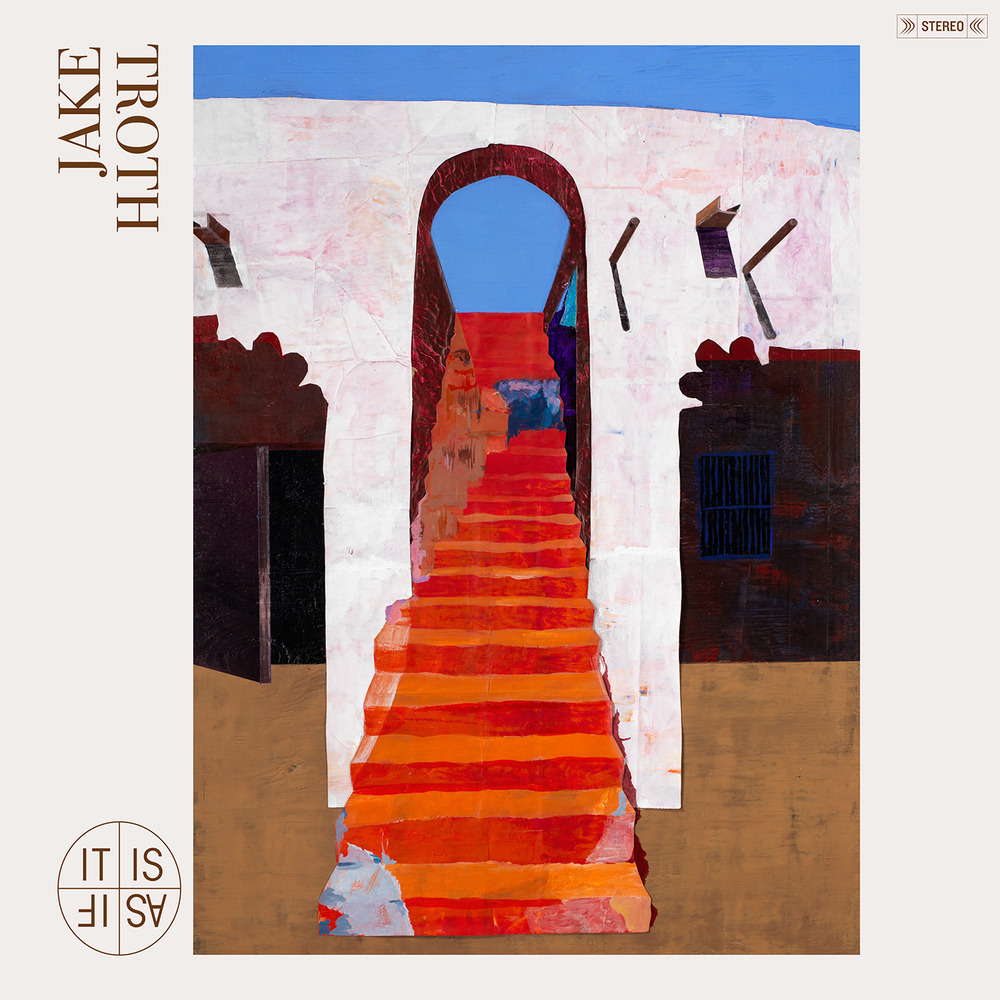 IT IS AS IF

Available in MQA and 96 kHz / 24-bit AIFF, FLAC high resolution audio formats
IT IS AS IF is the debut album from Jake Troth, released on Atlantic Records. Jake Troth is an artist, multi-platinum songwriter, and producer from Davidson, North Carolina. Jake has collaborated with Big Boi, Kevin Gates, Jennifer Lopez, Rick Ross, Kehlani, Jesse Rose and many more independent acts around the world. Inspired by the classic melodic earworms of the Beatles and Paul Simon, along with the spontaneity of jam bands and jazz trios, Jake‘s musical goal is to always provide an unforgettable song-focused listening experience. Previous accomplishments include being nominated for a Grammy for the dance remix of his song “Undercover” with Kehlani; Achieving Double Platinum status with his song “Really Really” by Kevin Gates; performing his song “Apple Of My Eye” alongside Big Boi on ‘The Tonight Show’, ‘Late Show with David Letterman’, and Jimmy Kimmel Live’; performing for sold out crowds at Upright Citizen’s Brigade comedy theater, and scoring multiple short films, such as the Samsung Galaxy Note 3 international commercial featuring a remix of ‘Sweet Dreams’ by the Eurhythmics, personally chosen by Annie Lennox.
96 kHz / 24-bit PCM – Atlantic Records Studio Masters