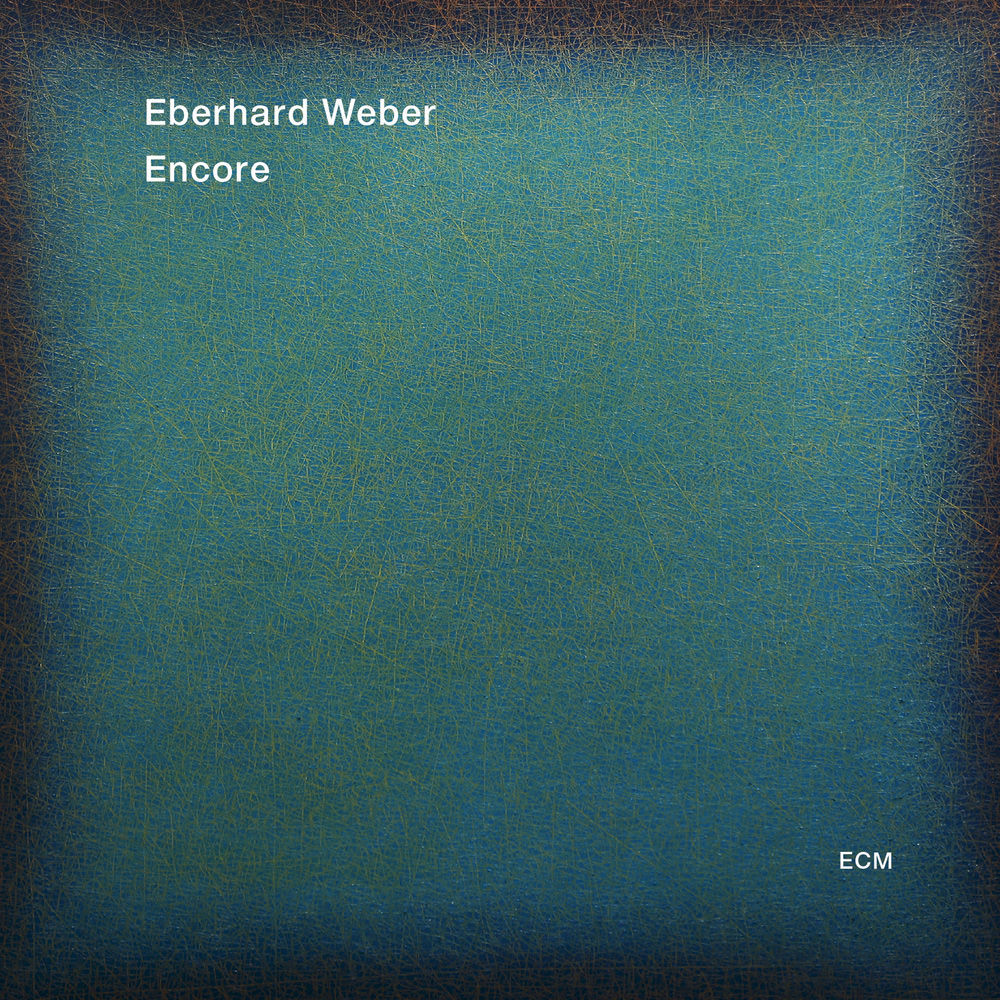 Available in 44.1 kHz / 24-bit AIFF, FLAC audio formats
"... breathtaking ... reaches for a sonic sublimity and roundness of sound that could not have been possible emanating from a lone double bass in a live setting." - JazzTimes.com "... often as wistfully reflective as might be expected from the circumstances of its creation, but a thoughtful composer’s sensibility directed Weber’s work as both an improviser and a leader from the beginning: in these imaginative reconstructions, it still does." - The Guardian Encore is a companion volume to Résumé, the widely-praised 2012 solo album from bassist Eberhard Weber. Unable to play bass anymore due to a stroke he suffered in 2007, Weber pored over the many live recordings made between 1990 and 2007 during his tenure with the Jan Garbarek Group. He isolated his unique electric bass solos from shows in 13 European cities and meticulously edited, rearranged and modified them with additional keyboard parts he played himself. He put the finishing touches on the material joined by an old friend, Dutch trumpeter and flugelhorn player Ack van Rooyen, who played on Weber’s album The Colours of Chloë more than 40 years ago. "Van Rooyen played on my debut and now he’s on what may be my last album. I can’t really say whether I’ll turn out anything after Encore." - Eberhard Weber
44.1 kHz / 24-bit PCM – ECM Records Studio Masters