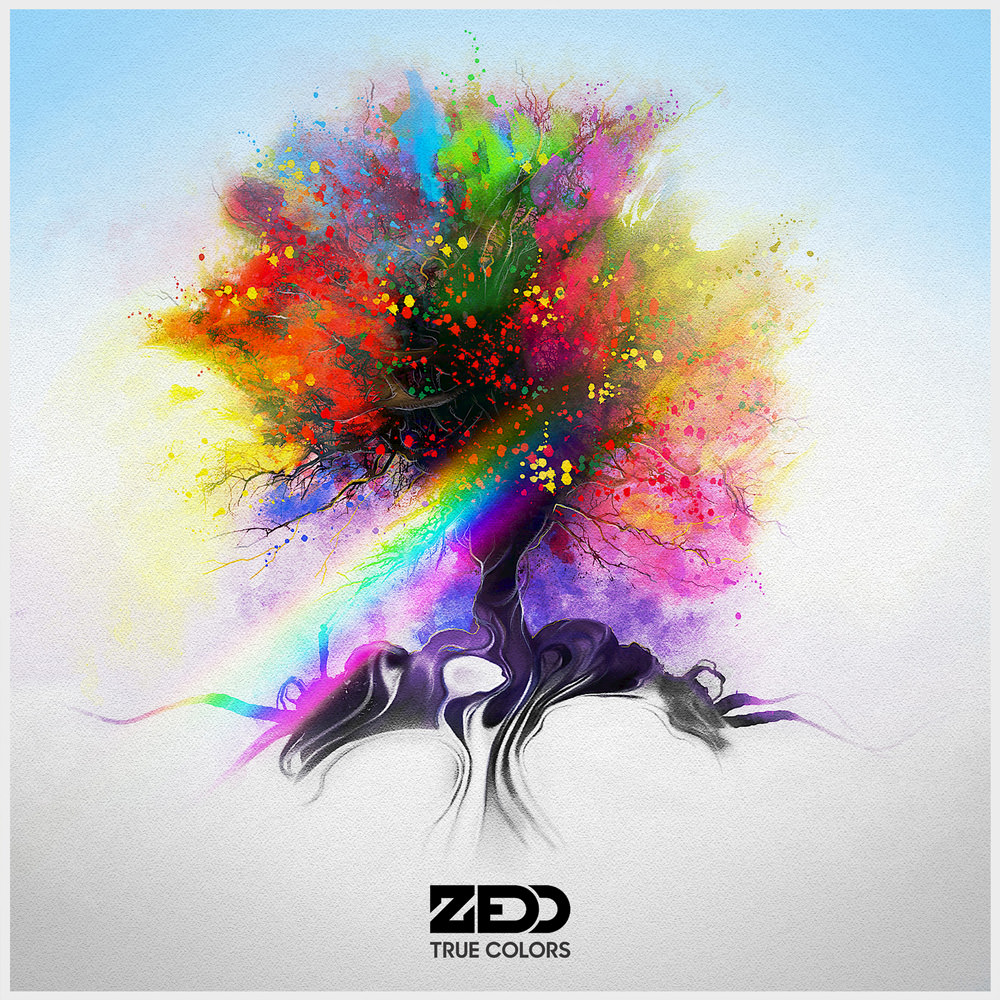 The second album from electronic dance producer Zedd (born Anton Zaslavski) includes the single I Want You To Know featuring Selena Gomez, a number one hit for four weeks on Billboard's Hot Dance/Electronic chart. The uplifting pop-influenced dance track was named Song of the Week by USA Today in February 2015. Zedd served as executive producer and co-wrote all the songs on True Colors, the follow-up to his debut album Clarity which yielded five singles, including the Grammy-winning title track.
44.1 kHz / 24-bit PCM – Interscope Records Studio Masters