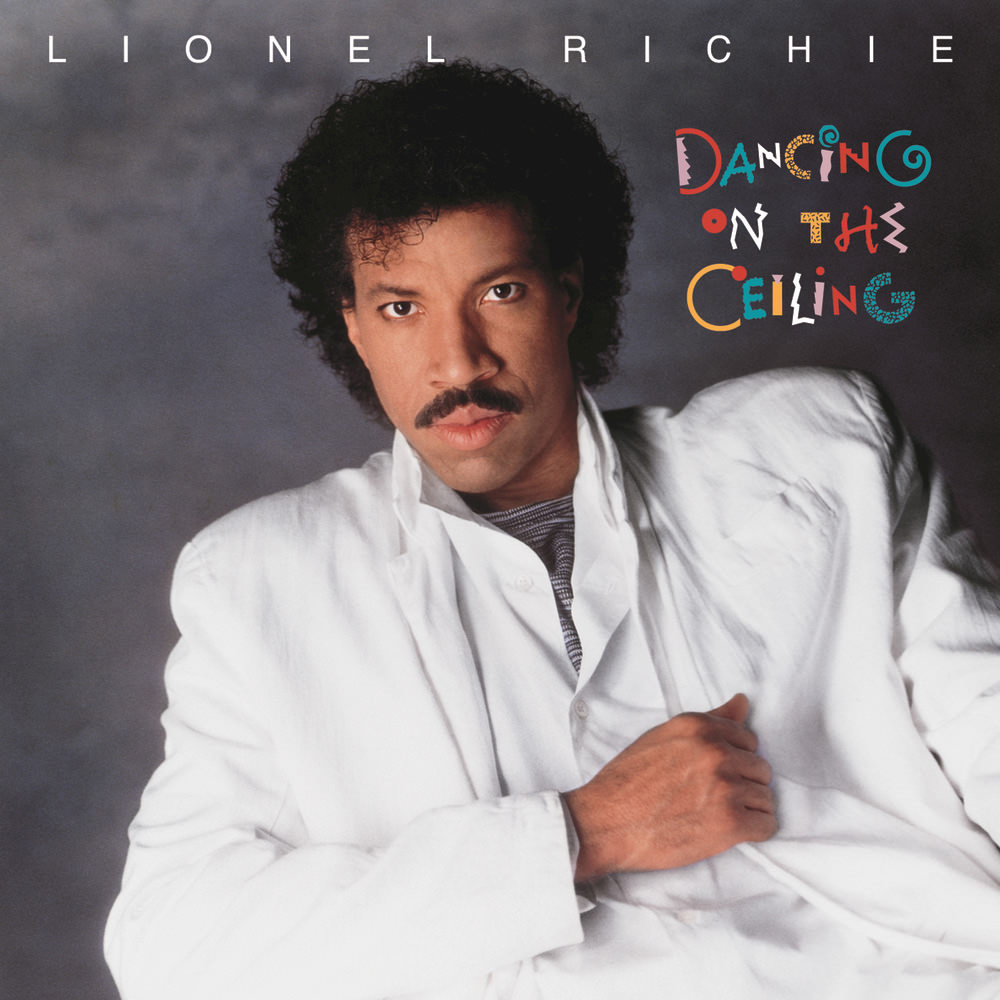 Dancing On The Ceiling

Dancing On The Ceiling was certified triple platinum in a little more than two months after release in 1986 and has since gone on to sell over four million copies in the US alone. The album continued Richie's string of hits with the number one single Say You, Say Me from the film White Nights, which won an Academy Award for Best Original Song in 1985. The title track reached number two, while two other singles (Ballerina Girl and Love Will Conquer All) broke into the top 10 and Se La peaked at number 20. This would turn out to be Richie's last album of original material for 10 years.
192 kHz / 24-bit, 96 kHz / 24-bit PCM – UNI/MOTOWN Studio Masters