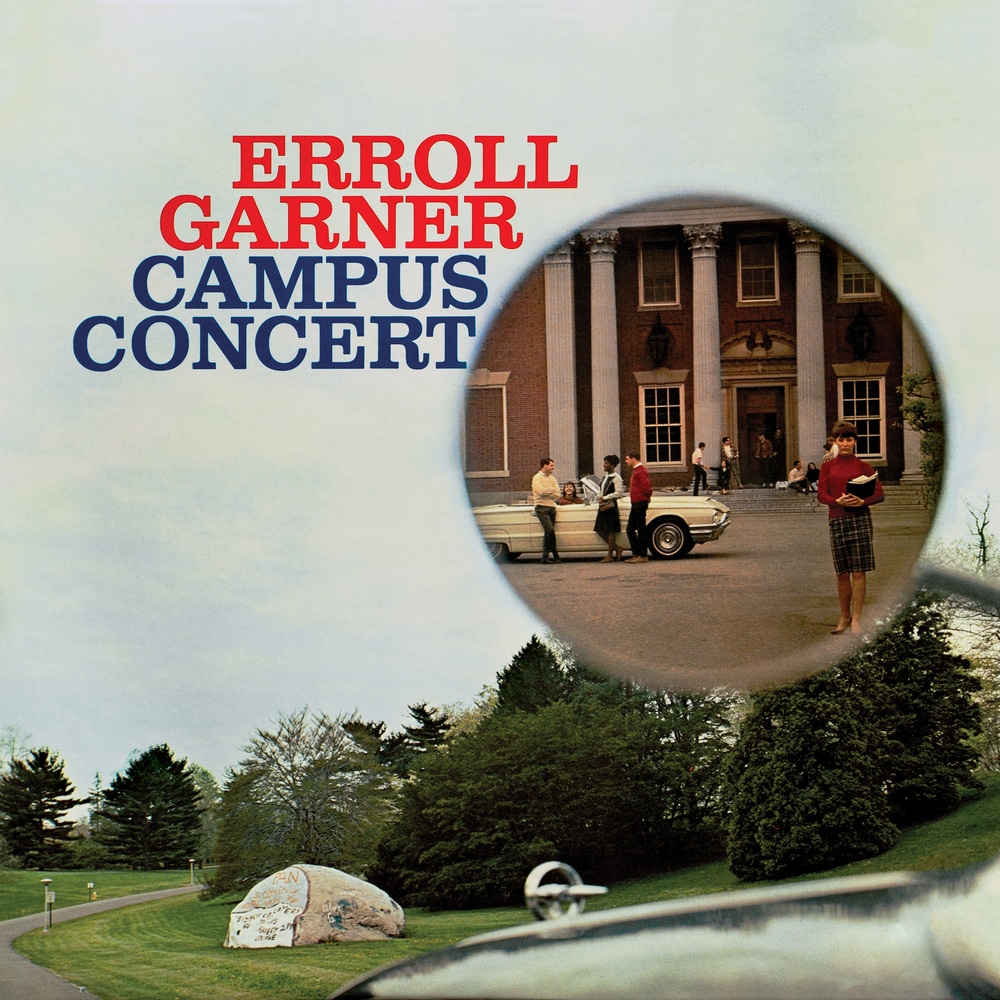 Available in 192 kHz / 24-bit, 96 kHz / 24-bit AIFF, FLAC high resolution audio formats
The Erroll Garner Octave Remastered Series represents the heart of Erroll Garner’s recorded catalog. Spanning 12 albums and last 18 years of Garner’s career, this collection of music is among the most important in the history of jazz. It represents an artist in his prime, with full creative and commercial control of his output following his break with Columbia Records. Campus Concert is the sixth album in the series. This is the final live concert album released by Erroll Garner during his lifetime. It showcases the pianist in rare form, flanked by his classic trio and performing for an attentive and receptive audience of mostly young fans. This new edition includes a previously unreleased version of his rarely recorded “La Petite Mambo,” as well as fully restored musical introductions from the original masters.
192 kHz / 24-bit, 96 kHz / 24-bit PCM – Mack Avenue Records Studio Masters