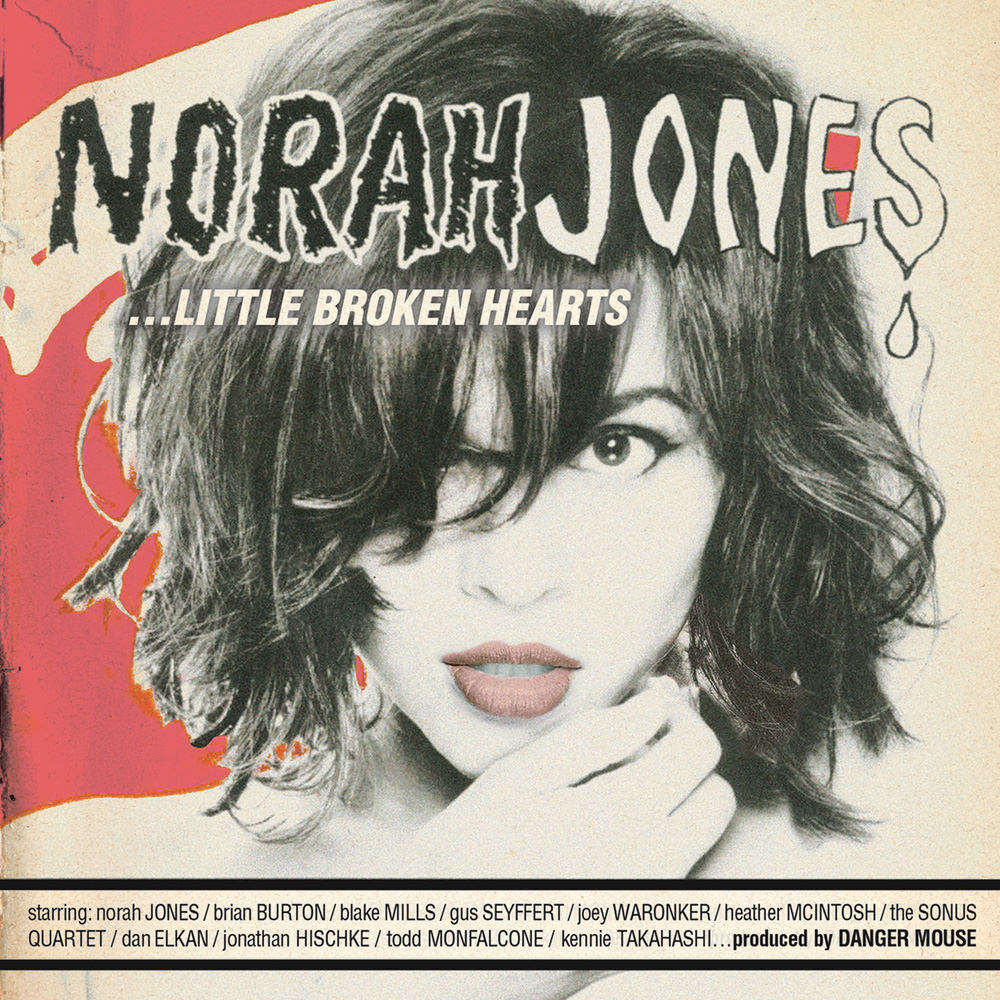 "... a brand-rejigging songwriting collab with Brian "Danger Mouse" Burton that both picks up her pace and pumps up her palette. Call it Norah in Neon."
- Rolling Stone

"... may well endure as the second essential record of Norah Jones’s career ... exciting because it explores the darkest corners of betrayal, bad love and jealousy with enough vitality to propel Jones out of the bloodless purgatory of brunch music."
- SPIN

Little Broken Hearts erases any preconceived notions about Norah Jones and and shakes up expectations as it rocks out. Produced and co-written by Danger Mouse (Brian Burton) in the wake of heartbreak and betrayal for Jones, the album is vengeful and angry and according to Burton, unlike anything Jones had recorded to that point. Little Broken Hearts has accumulated worldwide sales exceeding a million copies and stands as the fascinating next step in the artistic evolution of one of the world’s most consistently intriguing singer-songwriters.
44.1 kHz / 24-bit PCM – Blue Note Records Studio Masters