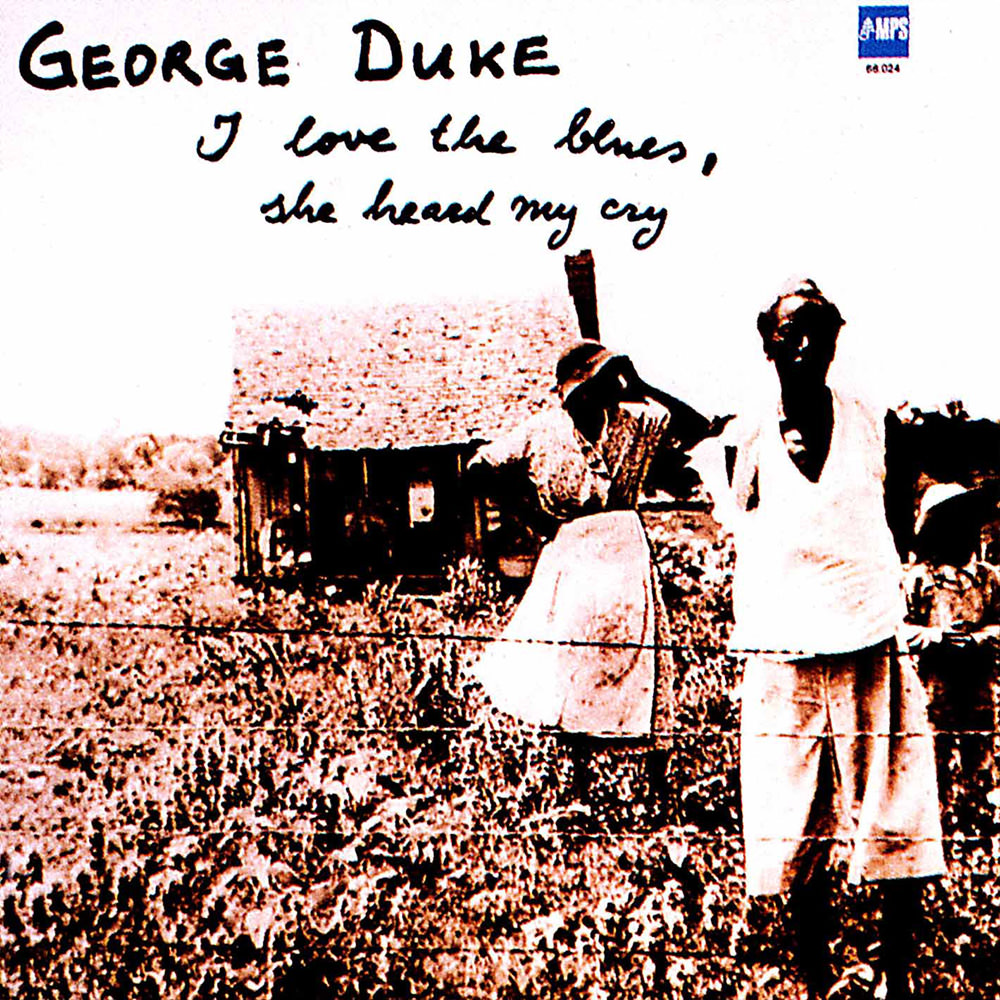 I Love the Blues, She Heard Me Cry

Available in 88.2 kHz / 24-bit AIFF, FLAC high resolution audio formats
The follow-up to his highly acclaimed album The Aura Will Prevail, George Duke continues his experimentation on this release by combining various musical styles, performed by a diverse range of musicians including fellow members of Frank Zappa's band. Also appearing on the album are such impressive names as Lee Ritenour, guitarist Daryl Stuermer (before he joined Phil Collins), George Johnson from The Brothers Johnson, Johnny "Guitar" Watson and Flora Purim. Duke said he was even more intent on orchestrating his music on this album and introduced new sounds like marimbas and violin. "This was the most diverse record I had recorded to date. It was totally against the rules, but you know, I was young, adamant and black! I wanted to do it my way. This record was recorded at the end of my tenure with Zappa. The Zappa influence is very evident on certain tracks, but my funk and R&B nature comes out as well. I used to call my music multistylistic. I grew up listening to all kinds of music and I didn't see why I should be kept in a box musically." - George Duke
88.2 kHz / 24-bit PCM – MPS Records Studio Masters