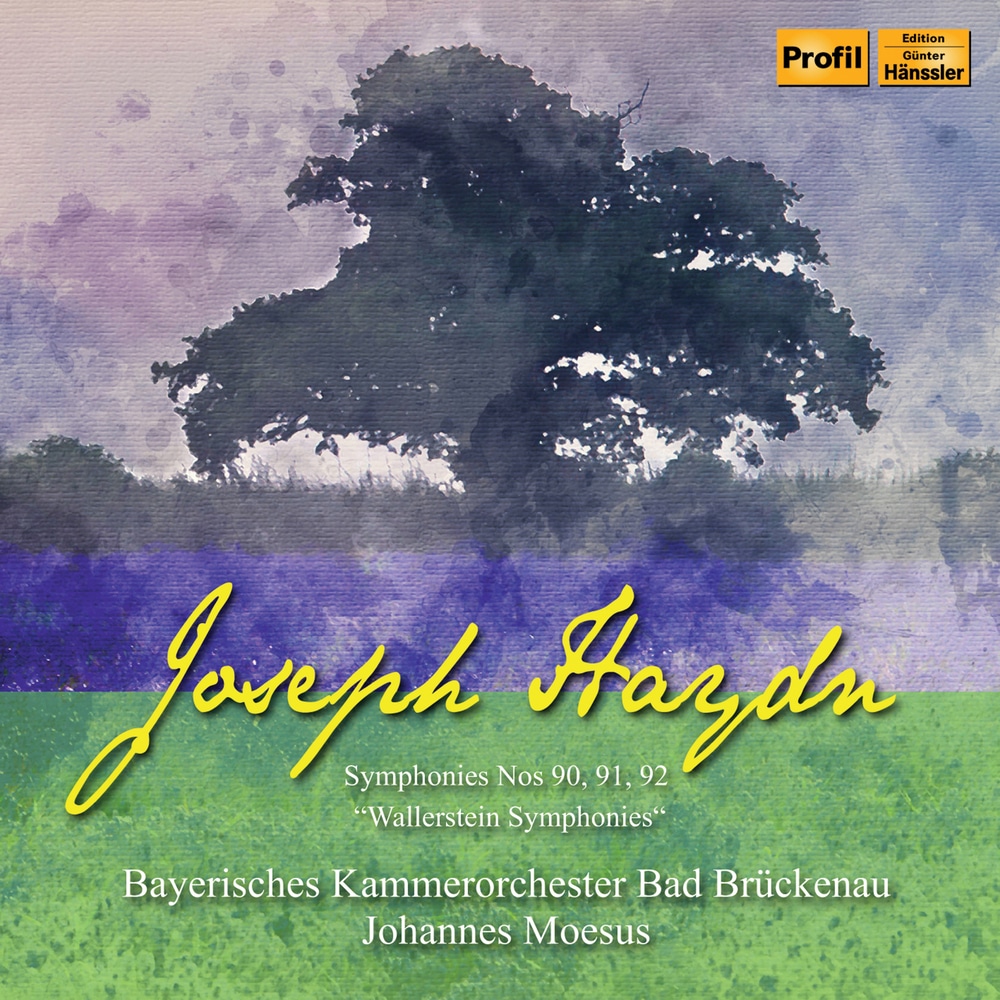 The early 1780s saw the passion for Haydn across Europe reach its first peak. Ten years later, the composer was considered the most important of his day. In places noted for their music, his latest works sold like hot cakes. And even out in the country, far from fashionable towns and cities, there was an insatiable demand for whatever he had just written. The small North Swabian principality of Oettingen-Wallerstein was no exception. Prince Kraft Ernst, who extravagantly maintained a court ensemble then regarded as one of the best in the German nation, was unstinting in his admiration of the composer and compiled an extensive collection of his works.

At the beginning of 1788, Kraft Ernst commissioned his agent in Vienna, von Müller , to ascertain from Haydn himself his price for three new symphonies of which the Prince was to be the sole owner: “as Joseph Haydn is demonstrably the greatest of Symphonists and I am thoroughly well disposed towards his Music, I should like to obtain three new Symphonies from him, which however nobody save myself should possess. My Court Agent shall tender this my Request to Joseph Haydn and advise me concerning what he will charge and when I shall receive these Symphonies.” The composer accepted the commission but explained that he could not deliver at once on account of other obligations. More than a year and a half were to pass before Haydn delivered the commissioned symphonies.

The Bavarian Chamber Orchestra (BKO) based in the idyllic spa resort of Bad Brückenau has made a name for itself with innovative projects since its foundation in 1979. The orchestra consists of first-rate professional musicians from the nations of central Europe, who regularly come together as chamber orchestras or in various chamber ensembles.
44.1 kHz / 24-bit PCM – Profil Studio Masters