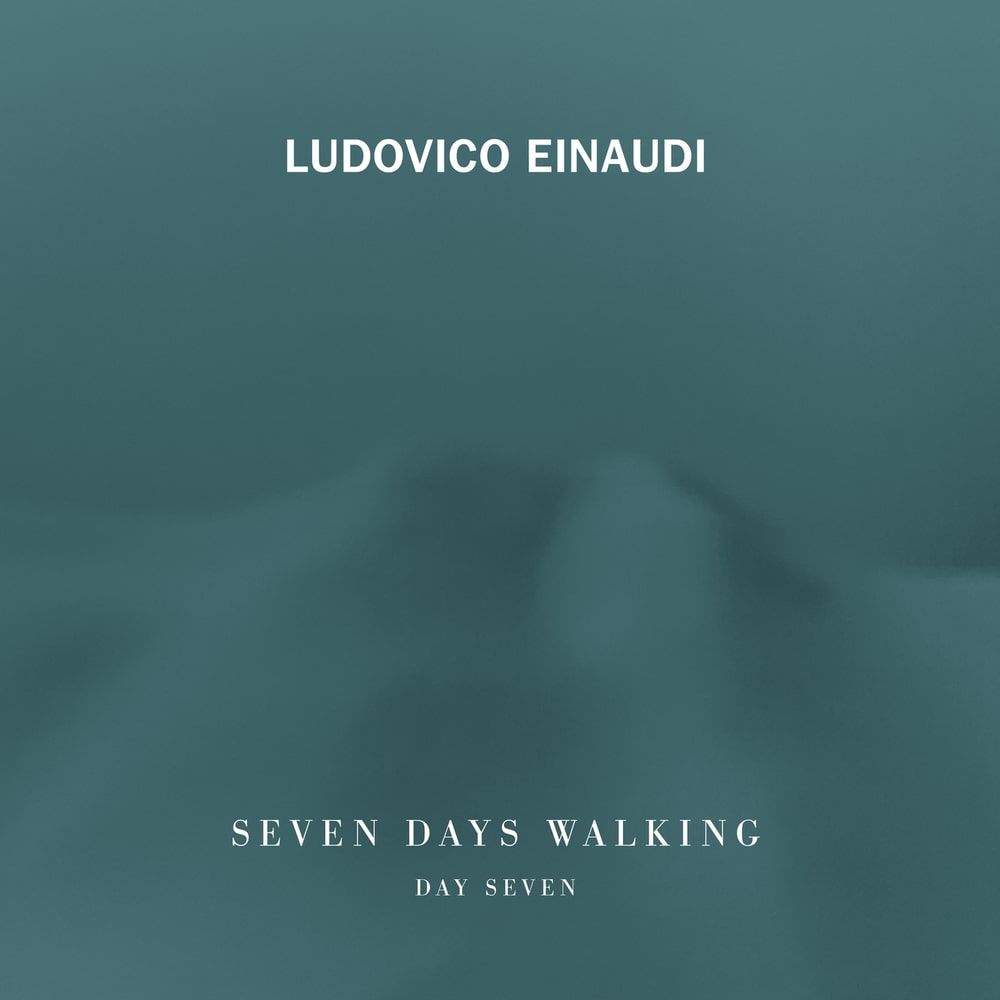 Available in 96 kHz / 24-bit AIFF, FLAC high resolution audio formats
Seven Days Walking: seven bodies of music to be released over seven consecutive months. The first, Seven Days Walking: Day One, which interweaves piano and strings in his unmistakable style, is Einaudi’s 14th studio album. Seven Days Walking: Day Two followed a month later. Each ‘day’ was then released, digitally, a month apart, leading up to this release, Day Seven. Inspiration for the entire project derived from walks that Einaudi would take through the mountains in winter. He explains, "In January last year I often went for long walks in the mountains, always following more or less the same trail. It snowed heavily, and my thoughts roamed free inside the storm, where all shapes, stripped bare by the cold, lost their contours and colours. Perhaps that feeling of extreme essence was the origin of this album." The first album focuses on several main themes, which then recur in different forms on the following albums – seven variations following the same imaginary itinerary. Or the same itinerary, retraced at seven different times. Seven Days Walking was recorded between September and October 2018 in Schloss Elmau (Germany) and Air Studios in London (England).
96 kHz / 24-bit PCM – Decca Studio Masters