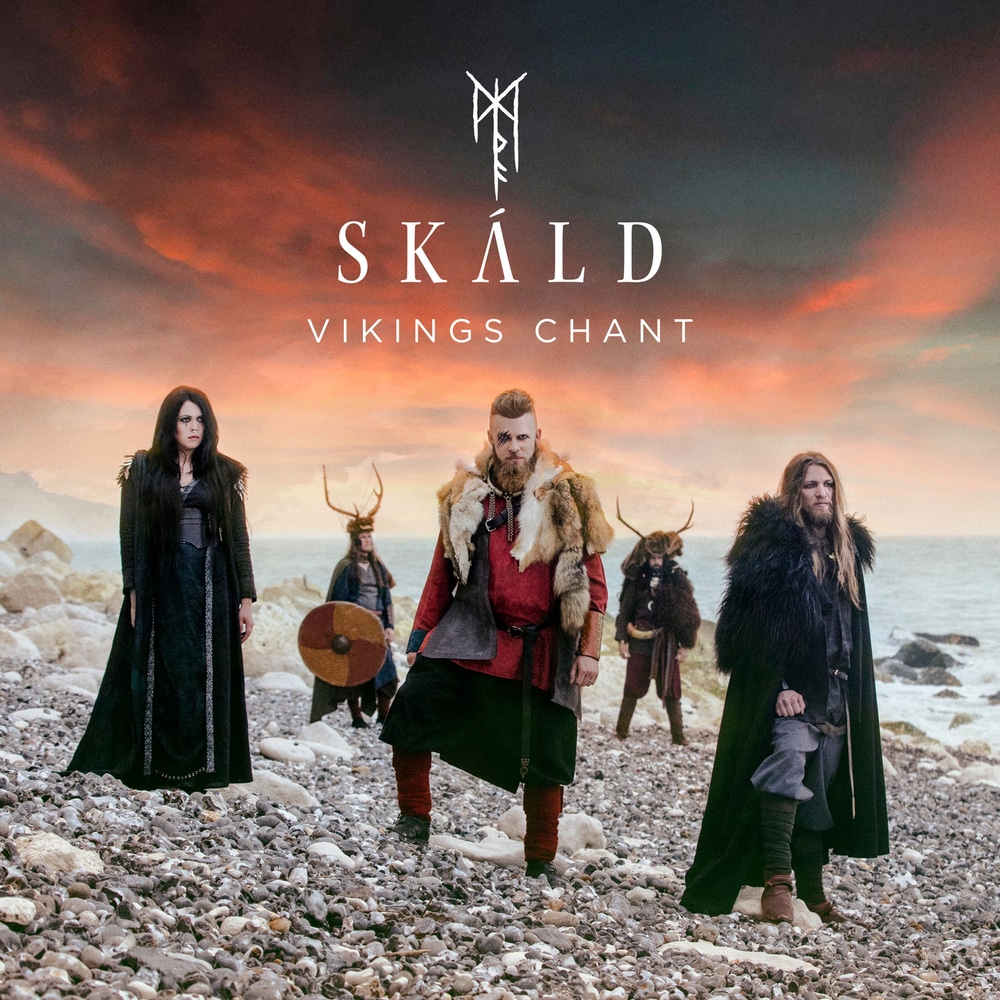 Available in 44.1 kHz / 24-bit AIFF, FLAC audio formats
SKÁLD is a unique project in music inspired by Nordic mythology. Developed over time by a group of enthusiasts, the project originated when producer-composer Christophe Voisin-Boisvinet encountered a trio of talented singers whose voices had atypical timbres. Together they decided to breathe new life into the poetry of the ancient skalds, whose ancient language – Old Norse – told stories of the Vikings and their gods. In the early Middle Ages, the skalds of Scandinavian society were storytellers, poets and musicians. In the same way as the bards of the Celts, they sang the praises of their bloodlines, narrating the epic feats of heroes or the exploits of their Gods in times when the oral tradition was sovereign. It is that legacy which the ambitious music project SKÁLD brings to life again today by immersing the listener in a rich, evocative soundscape created using a broad palette of instruments chosen specially for the occasion. Tribal percussion, with shamanic drums of varying sizes, are used to evoke martial strength and victory. Other smaller percussion — like bones taken from animals, or deer antlers — has particularly pagan inspiration, while the musicality of stringed instruments like the lyre, the talharpa, the citole played with a bow, the jouhikko, and the nyckelharpa or keyed harp, reveals the wealth of Scandinavia's culture. As for the omnipresent song, it carries all these aspects within it at the same time. And SKÁLD is above all a vocal project, carried by three singers who are specialists in the song techniques of the skalds, singing that has come down to us by means of the rare surviving accounts of the period. Making use of the full power of their voices and extraordinary tessituras, their songs, whether guttural or lyrical — yet always profound and organic — give birth to a multitude of strong, evocative images. SKÁLD — no ordinary music project — will plunge you into a distant tale, one that takes its source in a primeval age when the kings from the seas of the North caused empires to tremble...
44.1 kHz / 24-bit PCM – Decca Records France Studio Masters