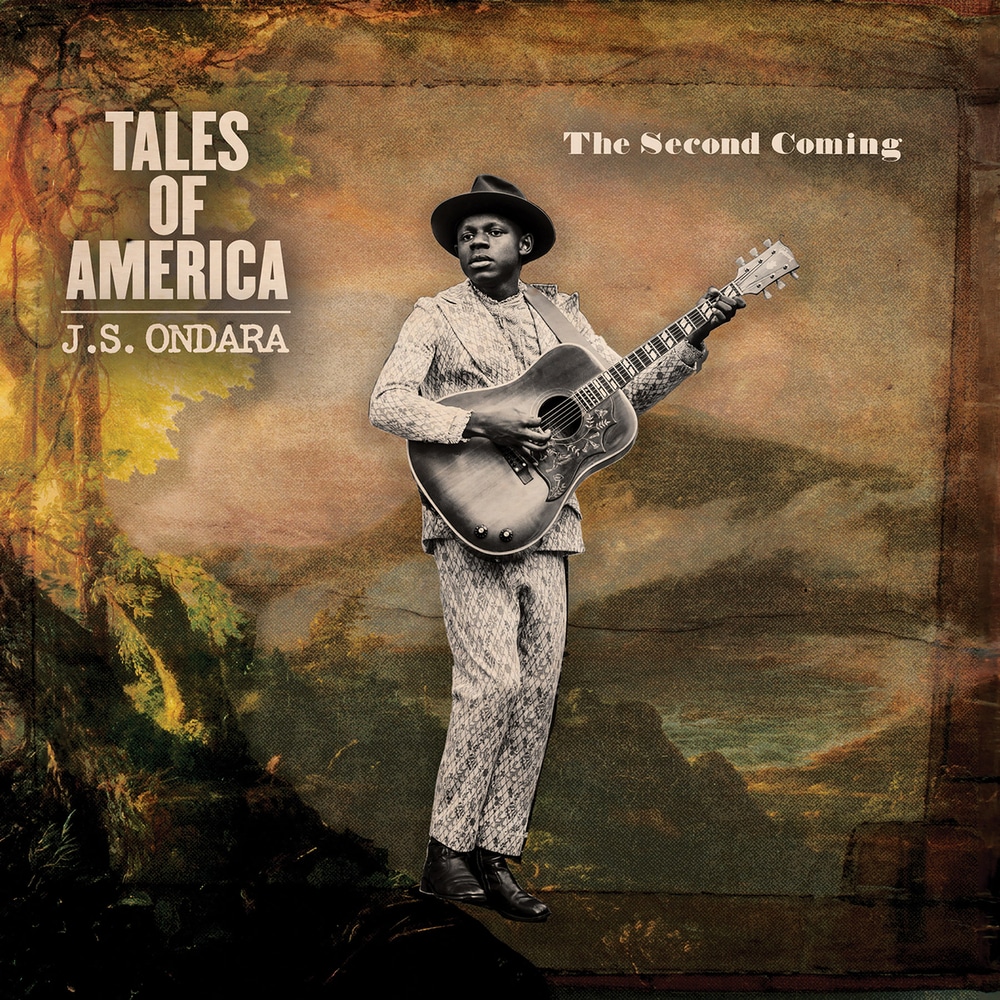 Tales Of America (The Second Coming)

Tales of America: The Second Coming is the deluxe version of singer-songwriter J.S. Ondara’s breakout debut album. It is comprised of the standard album tracklist with five additional bonus tracks including a feature by Madison Cunningham and a cover of Neil Young’s “Heart of Gold”.

Tales of America is a completely acoustic album produced by Grammy-nominated Mike Viola (Jenny Lewis). The LP was recorded at Boulevard Recording and East West Studios in Los Angeles, with all lyrics written by Ondara. It features collaborations with Andrew Bird, Taylor and Griffin Goldsmith of Dawes and Joey Ryan of The Milk Carton Kids.

J.S. Ondara grew up in Nairobi, Kenya listening to American alt-rock and making up his own songs for as long as he can remember. At an early age he fell in love with the music of Bob Dylan and moved to Minneapolis in 2013 to pursue a career as a singer and songwriter. He began making his way in the local music scene, continually writing songs about what he saw, felt and experienced in a place far different from home. Since then, he has toured nationwide, opening for Neil Young, Lindsey Buckingham, Anderson East, First Aid Kit, The Milk Carton Kids, Mt. Joy and The Head & The Heart.
192 kHz / 24-bit PCM – Verve Forecast Studio Masters