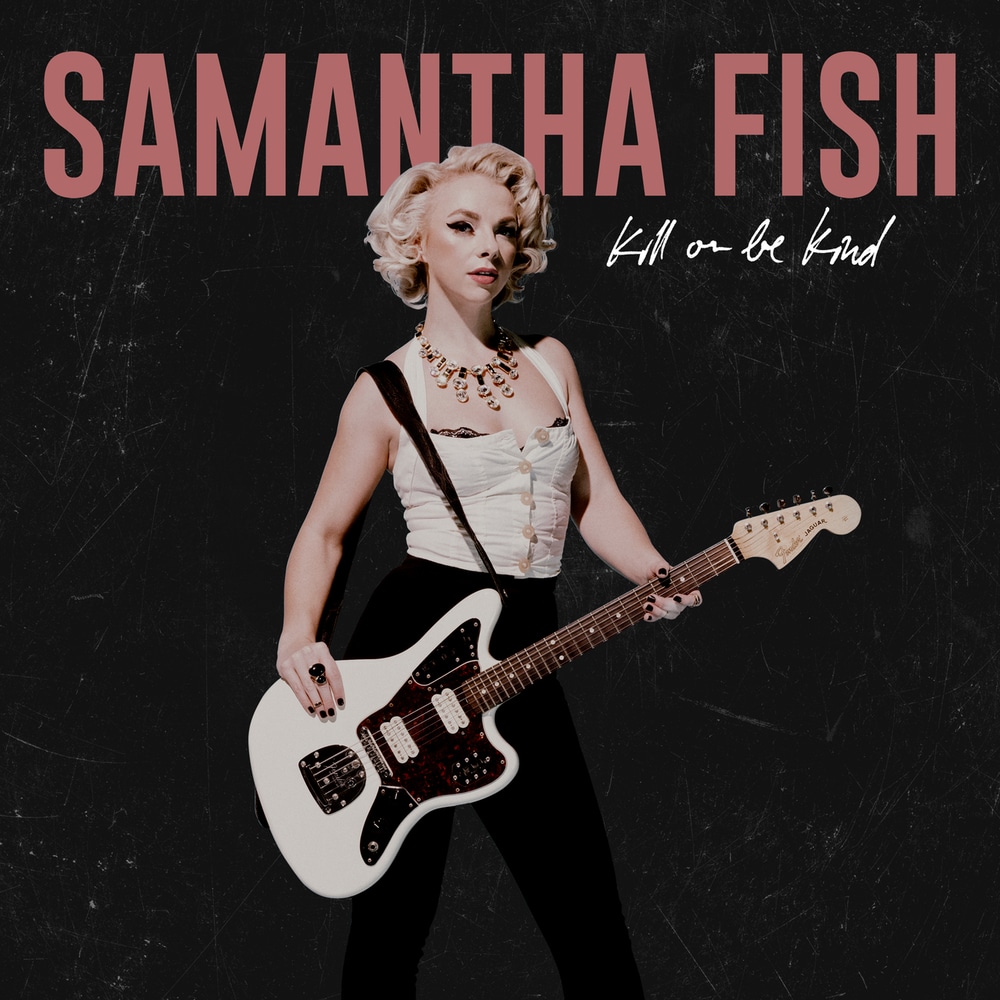 Kill Or Be Kind

Available in 96 kHz / 24-bit AIFF, FLAC high resolution audio formats
Genre-defying guitarist, singer, and songwriter Samantha Fish has released Kill Or Be Kind, her debut album for Rounder. The album was produced by three-time Grammy winner Scott Billington and mixed by two-time Grammy winner Steve Reynolds. Anyone who has ever heard Fish’s previous albums knows that she has earned a place in the top rank of contemporary blues guitarists and that her voice can wring the soul out of a ballad and belt out a rocker with roof-shaking force. While those virtues are fully in evidence on Kill Or Be Kind, each of the songs on the album does far more than simply provide a setting for Fish’s pyrotechnics. They tell captivating stories, set up by verses that deftly set the scene, choruses that lift with real feeling, and hooks that later rise up in your thoughts, even when you’re not aware that you’re thinking of music at all. It’s the kind of songwriting that emerges when raw talent is leavened by experience and aspiration, and when a committed artist genuinely has something to say. Those qualities make Kill Or Be Kind a genuine artistic breakthrough for Fish. Fish sought out high-quality songwriting collaborators for the album – the likes of Jim McCormick (who has worked with Fish before and also written for Luke Bryan and Keith Urban); Kate Pearlman (who has worked with Kelly Clarkson); Patrick Sweeney; Parker Millsap; and Eric McFadden. The result is an album on which each song is distinct, but the complete work hangs together as a coherent, entirely satisfying statement.
96 kHz / 24-bit PCM – Rounder Studio Masters