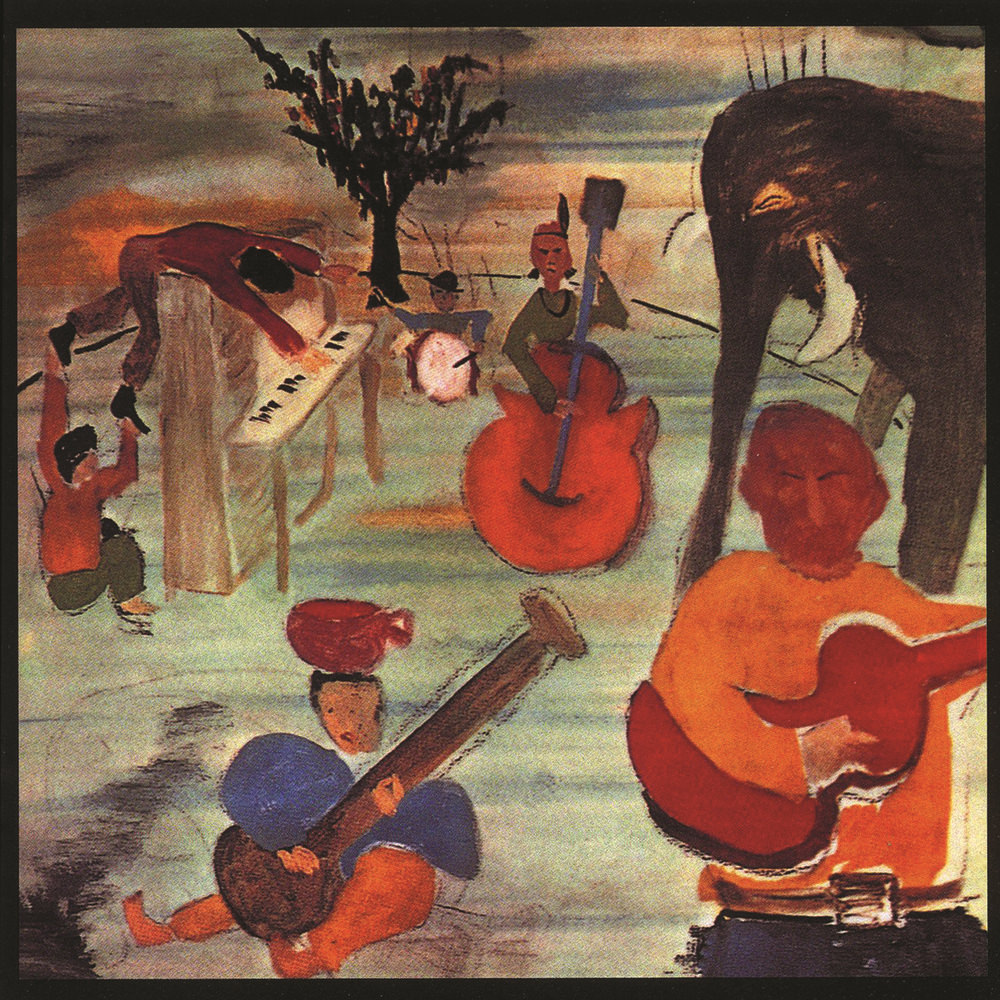 "... introduces a group with a clarity of vision that had never before been heard in rock & roll."
- Rolling Stone

"My favorite pop album at the moment Is a masterpiece by a group known simply as The Band ... can be summed up in one word: funky.They accomplish their funkiness with wailing lead vocals, soulful harmonies and a down home guitar - piano - organ - drums combination enhanced by superb production ... this is a great album ..."
- Los Angeles Times

The Band's 1968 debut release Music From Big Pink is one of rock's icons, ranked at number 34 on Rolling Stone's 500 greatest albums of all time and cited by Roger Waters of Pink Floyd as the second most influential rock record after Sgt. Pepper's Lonely Hearts Club Band. The Band's loose, gritty sound established a new direction for the post-Woodstock era, captured in classic tracks such as The Weight and Bob Dylan's I Shall Be Released.
192 kHz / 24-bit, 96 kHz / 24-bit PCM – Capitol Records Studio Masters