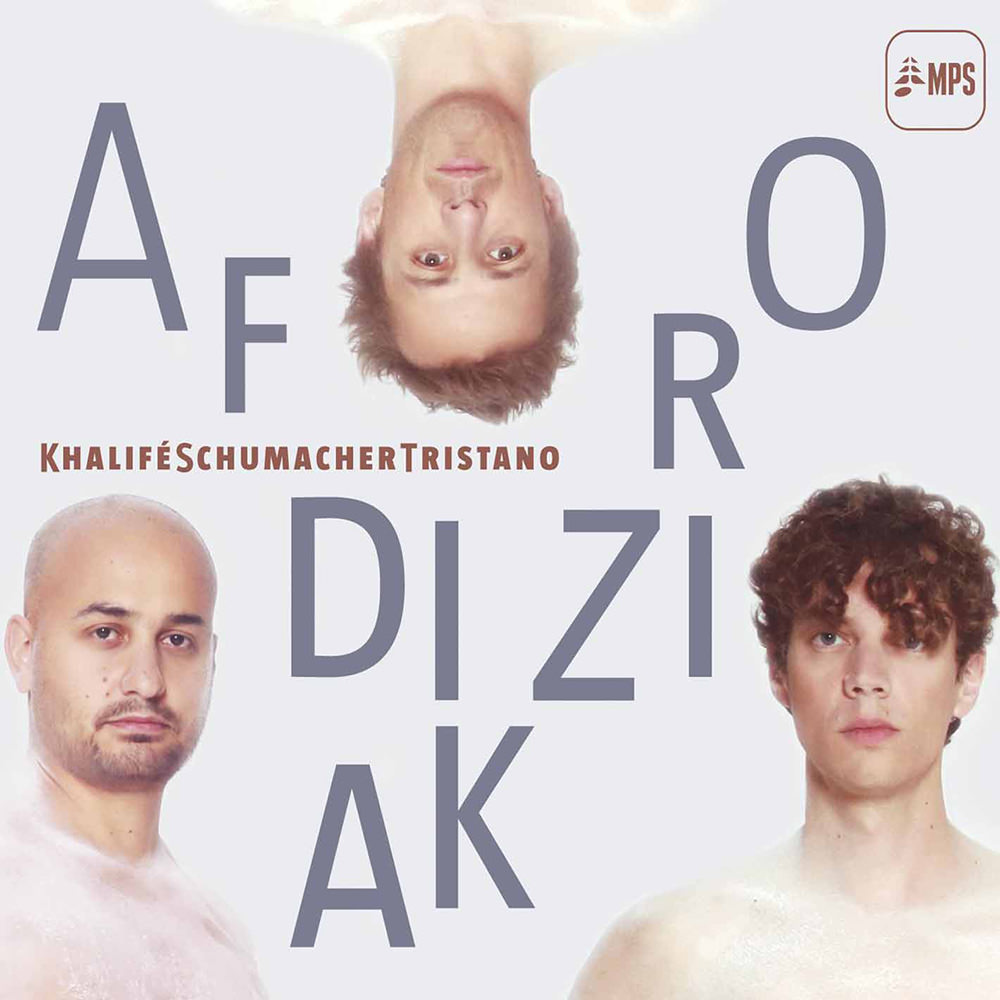 Available in 88.2 kHz / 24-bit AIFF, FLAC high resolution audio formats
The trio KhalifeSchumacherTristano consists of percussionist and singer Bachar Khalifé, Pascal Schumacher on vibraphone, marimba and glockenspiel and Francesco Tristano on keyboards. Tristano is known for his Bach interpretations, Schumacher is a master of improvisation, while Khalifé has roots in Arabic musical culture and the French scene’s rhythmically colourful sound world. Up until this release, the trio's music existed solely at live concerts. Because fans often asked if they could buy recordings, the three musicians finally faced the challenge of recreating the immediacy of their shows in the studio. They took their time with the microphones, experimented and found a middle ground between familiar motifs and spontaneous ideas. Much was born out of the moment: songs came into being and were put into perspective or reinterpreted from other musical standpoints, a process that created a consolidated expression.
88.2 kHz / 24-bit PCM – MPS Records Studio Masters