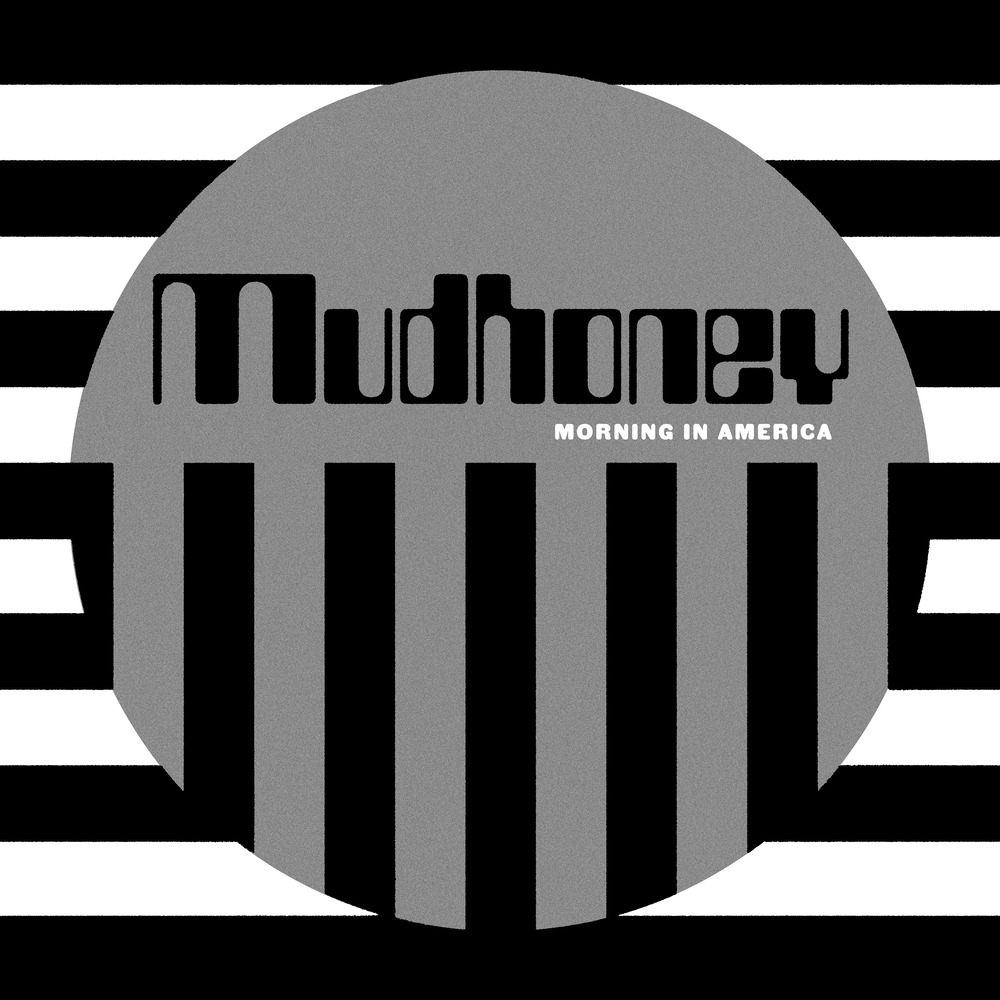 Available in MQA and 96 kHz / 24-bit AIFF, FLAC high resolution audio formats
Morning in America consists of 7 songs that were recorded during the sessions for Mudhoney’s 2018 album, Digital Garbage (“…an astute, politically relevant and commendably fired-up garage punk belter of an LP,” – The Quietus). The tracks include “Let’s Kill Yourself Live Again” (an alternate version of the Digital Garbage stand-out “Kill Yourself Live,” and the bonus track for the Japanese CD version of that album), “One Bad Actor” (a new version of Mudhoney’s track on the limited-edition, and now very sold-out, SPF30 split 7” single w Hot Snakes), album outtakes “Snake Oil Charmer,” “Morning in America” and “Creeps Are Everywhere,” plus “Ensam I Natt” (“So Lonely Tonight,” a Leather Nun cover) and “Vortex of Lies” from a very limited EU tour 7”. The songs were mixed at Johnny Sangster’s studio Crackle & Pop!
96 kHz / 24-bit PCM – Sub Pop Records Studio Masters