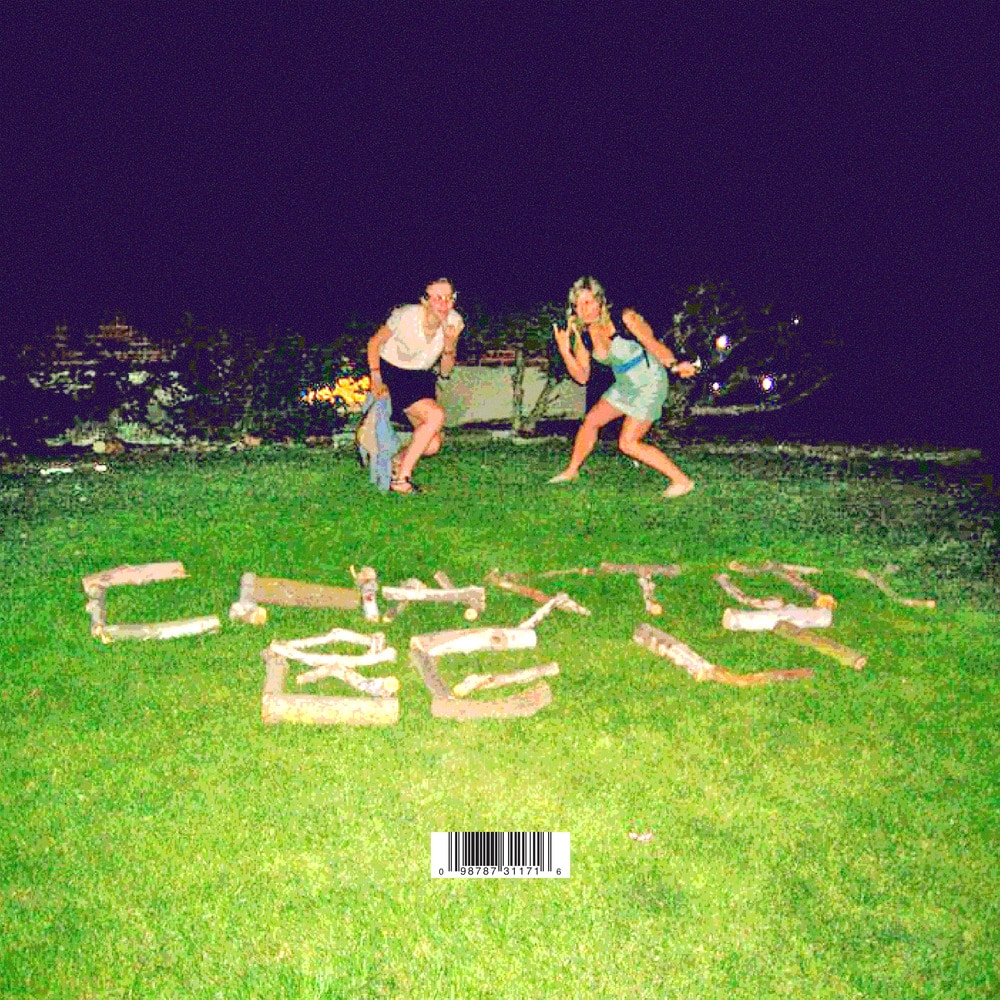 Available in MQA and 96 kHz / 24-bit AIFF, FLAC high resolution audio formats
Chastity Belt’s energy is like a circuit, circling around the silly and the sincere. Tongue-in-cheek shit-shooting and existential rumination feed into each other infinitely. Theirs is a long-term relationship, and that loop sustains them. That’s a creative thesis in and of itself, but isn’t that also just the mark of a true-blue friendship? The band talks a lot about intention these days—how to be more present with each other. The four piece—Julia Shapiro (vocals, guitar, drums), Lydia Lund (vocals, guitar), Gretchen Grimm (drums, vocals, guitar) and Annie Truscott (bass)—is nine years deep in this, after all. It seems now, more than ever, that circuit is a movement of intentionality, one that creates a space inside which they can be themselves, among themselves. It’s a space where the euphoria of making music with your best friends is protected from the outside world’s churning expectations. It’s a kind of safe zone for the band to occupy as their best selves: a group of friends who love each other. Their fourth record, Chastity Belt, comes out of that safe space. After a restorative few months on hiatus in 2018, each member worked on solo material or toured with other bands. “So much of the break was reminding ourselves to stay present, and giving ourselves permission to stop without saying when were gonna meet up again,” says guitarist Lydia Lund. “It was so important to have that—not saying, ‘we’re gonna get back together at this point,’ but really just open it up so we could get back to our present connection.” Their experience navigating adult life within the strange seasons of the music industry has Chastity Belt orienting themselves towards whatever gets them to feel the most present with each other, in any part of the band grind. With the luxury of spending several weeks in the studio with Jay Som’s Melina Duterte, Chastity Belt was able to experiment. The new self-titled album is the work of the band playing “old songs, and trying new things on top of it,” like adding more dynamic harmonies and violin, says bassist Annie Truscott. Lydia, Gretchen, and Julia all share lead vocals on different tracks on the album. The result is their most sonically developed and nuanced record yet; one that’s not only a product of, but a series of reflections on what it means to take what you need and to understand yourself better.
96 kHz / 24-bit PCM – Hardly Art Studio Masters