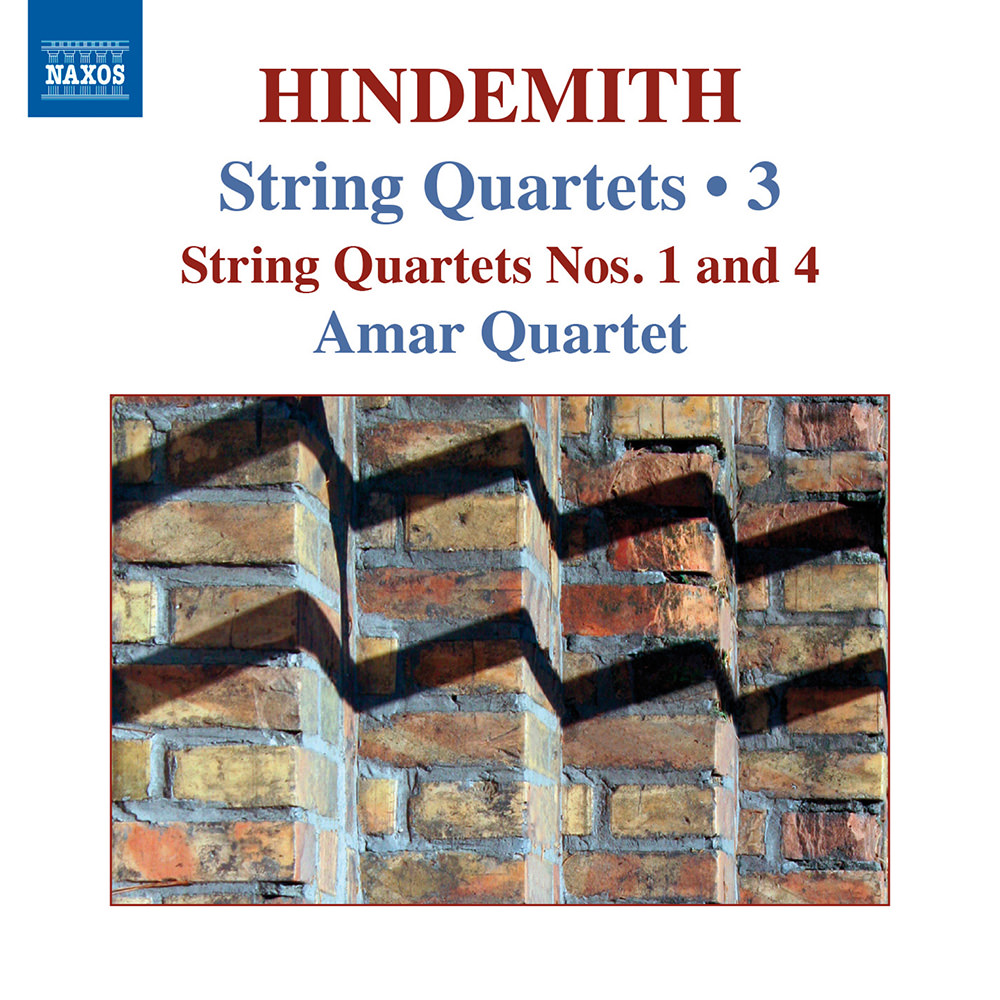 Available in 44.1 kHz / 24-bit AIFF, FLAC audio formats
This is the third and final volume in a highly acclaimed cycle of Hindemith's string quartets recorded by the Amar Quartet. Hindemith's seven string quartets were produced in different phases of his compositional development and all reflect his experience as a distinguished and experienced string player. Influenced both by Brahmsian late-Romanticism and by the catastrophic events of the First World War, the imaginative String Quartet No. 1 reflects the composer's concern to both extend and honour traditional forms. Cast in the form of a suite, the tempestuous and beautiful String Quartet No. 4 remains Hindemith’s most popular and performed quartet.
44.1 kHz / 24-bit PCM – Naxos Studio Masters