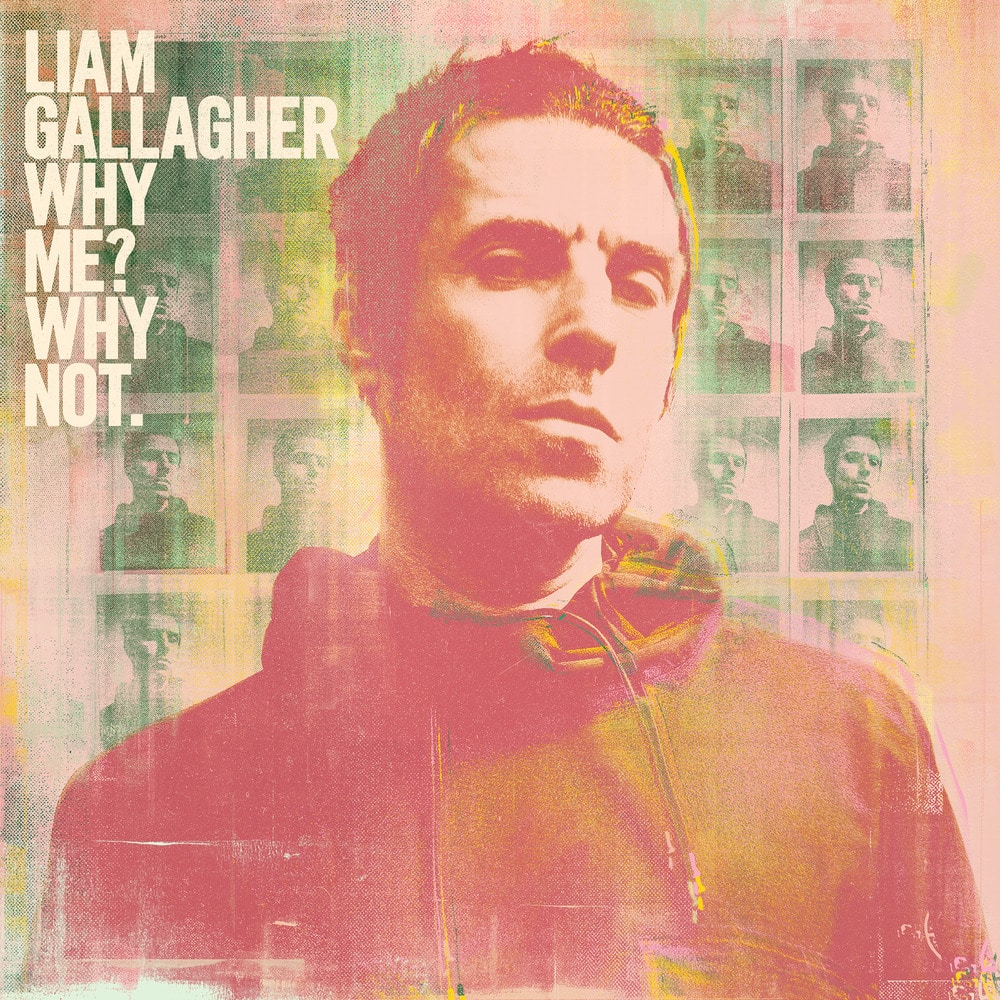 Why Me? Why Not. (Deluxe Edition)

Available in MQA and 44.1 kHz / 24-bit AIFF, FLAC audio formats
The second solo studio album by English singer, songwriter and former frontman of the band Oasis, Liam Gallagher. The album showcases a edgier and harder tone compared to his first album, similar to Oasis' Dig Out Your Soul from 2008. Gallagher had made a successful comeback following the break-up of his post-Oasis band Beady Eye with his platinum-certified debut As You Were (2017). The album entered the British charts at number one, outselling the entire top 10 combined and achieving Gold certification in its first week, while also selling more copies than both Beady Eye albums combined. In addition, it received a positive reaction from critics and audiences. Gallagher revealed that he had begun work on his second album in April 2018, confirming that he would again be working with famed producer Greg Kurstin as well as Andrew Wyatt, both of whom were involved with his first album. Recording began in April 2018 in Los Angeles and continued sporadically through to 2 April 2019. The album also features his 18 year-old son Gene playing bongos on the track "One of Us". Unlike his first album, all the tracks are co-written by Gallagher. The album's name comes from two drawings by John Lennon that Gallagher owns. The first titled "Why Me?" was bought by Gallagher from a John Lennon art exhibition in Munich in 1997 and the second titled "Why Not" was given to Gallagher by Lennon's widow Yoko Ono. The deluxe edition features 3 previously unreleased bonus tracks.
44.1 kHz / 24-bit PCM – Warner Records Studio Masters