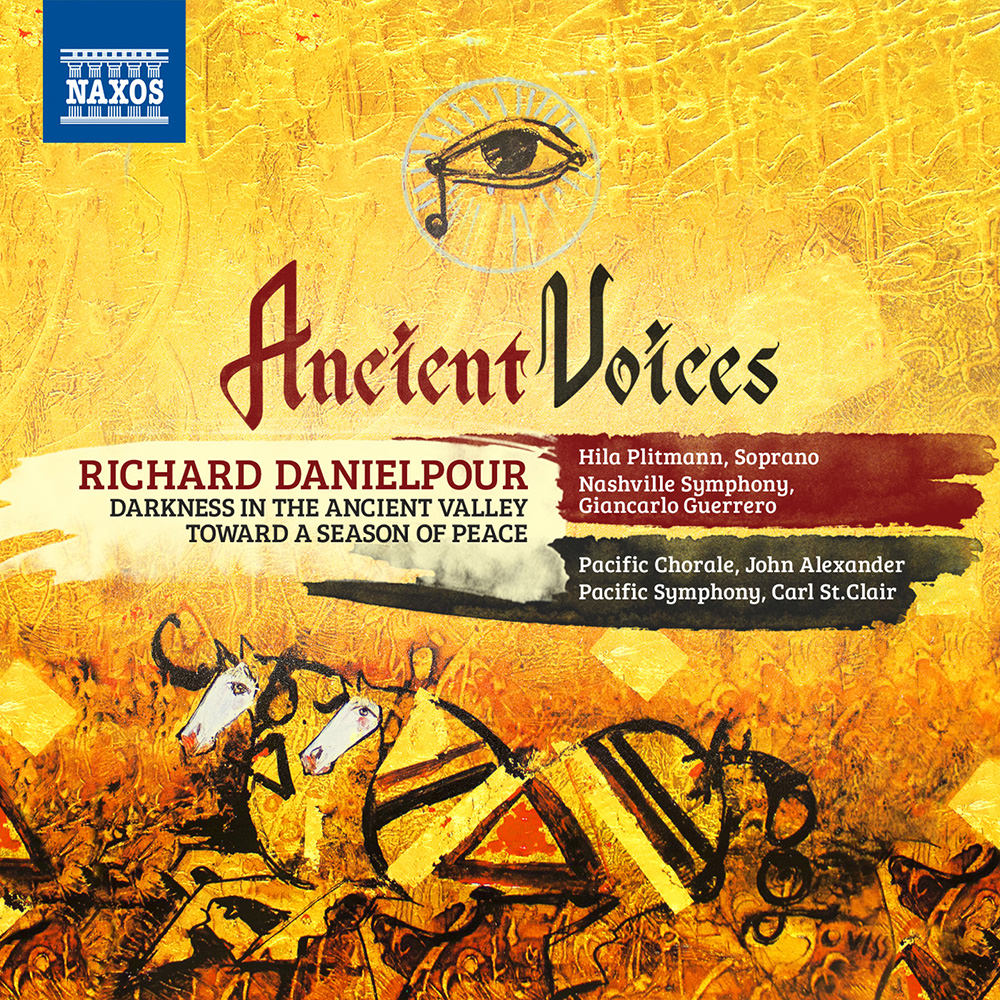 Ancient Voices: Richard Danielpour: Darkness in the Ancient Valley - Toward a Season of Peace

Award winner Richard Danielpour has established himself as one of the most gifted and sought-after composers of his generation. This double album is divided into two distinct parts: the first disc contains the Nashville Symphony Orchestra on Darkness in the Ancient Valley, a symphony in five movements inspired by events in Iran, using a wide range of Persian folk melodies and Sufi rhythms. The second disc features the Pacific Symphony Orchestra performing Toward a Season of Peace, an oratorio exploring violence and war in the name of religion, using the season of spring as a metaphor for change and transformation, leading to peace through forgiveness.
96 kHz / 24-bit PCM – Naxos Studio Masters