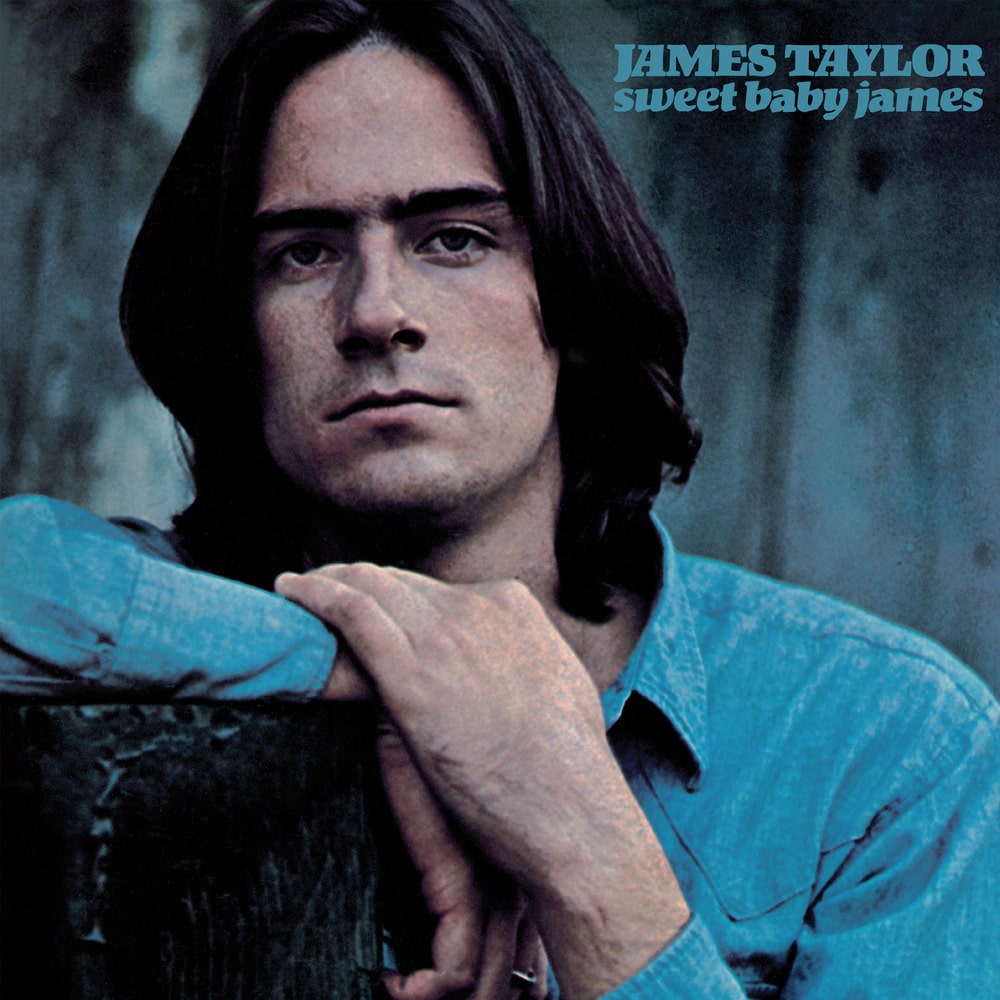 Sweet Baby James is the second album by American singer-songwriter James Taylor, and his first release on Warner Bros. Records. Released in February 1970, the album includes one of Taylor's earliest successful singles: "Fire and Rain", which reached #3 on the Billboard Hot 100.

Sweet Baby James made Taylor one of the main forces of the ascendant singer-songwriter movement. The album was nominated to a Grammy Award for Album of the Year, in 1971. The album was listed at #104 on Rolling Stone Magazine's 500 Greatest Albums of All Time.

The album, produced by Peter Asher, was recorded at Sunset Sound, Los Angeles, between 8 and 17 December 1969 at a cost of only $7,600 (US$51,924 in 2018 dollars) out of a budget of $20,000. Taylor was "essentially homeless" at the time the album was recorded, either staying in Asher's home or crashing on a couch at the house of guitarist Danny Kortchmar or anyone else who would have him.

This 2019 remaster from Rhino Entertainment was overseen by Peter Asher, who signed Taylor to the Beatles’ Apple Records label in 1968, worked as his manager for 25 years, and originally produced several of these albums.

In the collection’s liner notes Asher writes: “Revisiting these albums several decades later has been revelatory, nostalgic, and exciting. I have heard bits and pieces frequently over the years, of course, but listening with concentration and in detail to each of the original tapes without interruption has been a thrilling luxury.”
192 kHz / 24-bit, 96 kHz / 24-bit PCM – Rhino/Warner Records Studio Masters