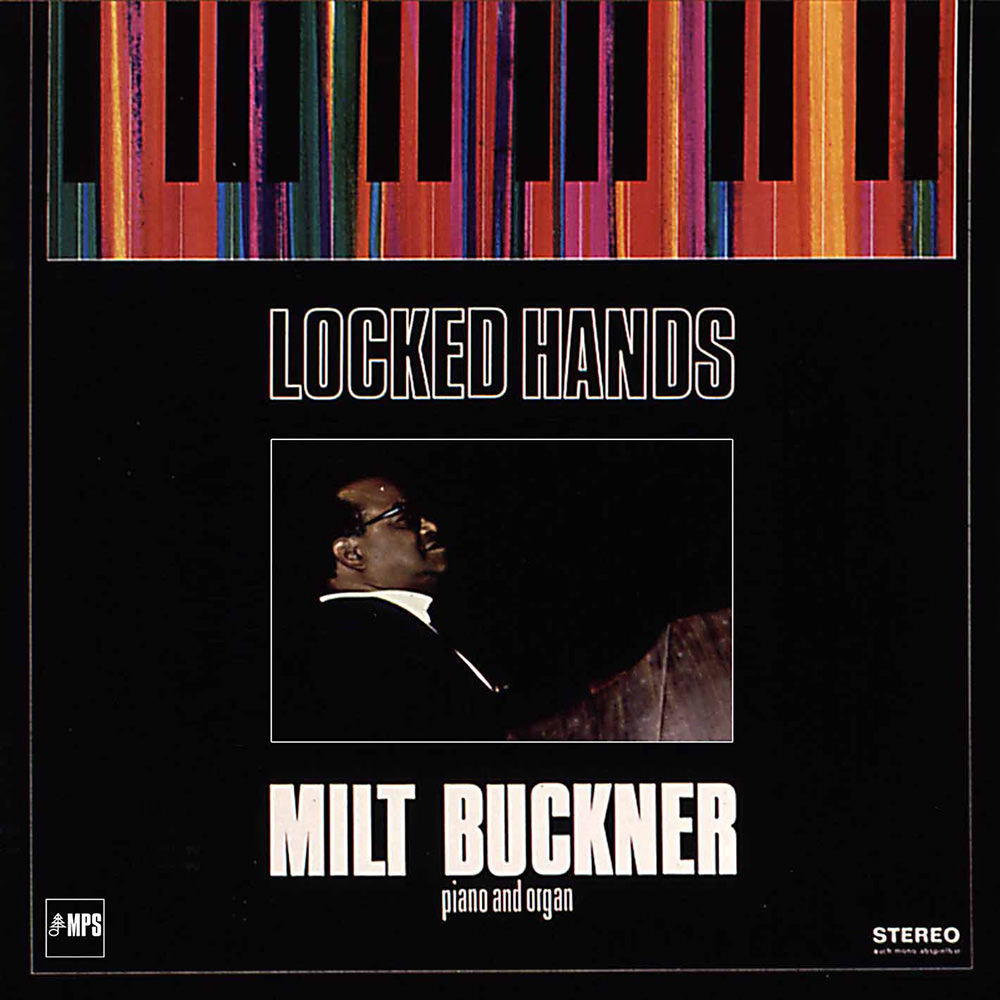 Available in 88.2 kHz / 24-bit AIFF, FLAC high resolution audio formats
Innovative pianist and organist Milt Buckner originated the "locked hands" technique which lends this album its title. His method of playing has been emulated by his and future generations, from George Shearing to Red Garland to Oscar Peterson and beyond. Locked Hands, the second of the trio albums Buckner recorded for German label MPS, was released in 1968 and showcases the keyboardist playing four pieces on piano and four on organ. His signature "locked hands" approach is most apparent on the opening song Glady’s Dance, with piano, bass and drums trading fours and eights on the way back to the theme. This album features Buckner with bassist Jimmy Woode, a Duke Ellington alumnus, as well as British drummer Kenny Clare, who played with Aretha Franklin and Tony Bennett.
88.2 kHz / 24-bit PCM – MPS Records Studio Masters